WASHINGTON, Jan. 1 (Xinhua) -- A U.S. teenager took his own life after killing his friend while showing off a gun, police said Tuesday.

The incident happened Monday afternoon in the suburb of Lawrenceville, about 50 km northeast of Atlanta, state of Georgia, the Gwinnett County Police Department said in a press release via Twitter.

The teenagers were identified as Chad Carless, 17, and Devin Hodges, 15.

According to the release, Hodges was showing off a hand gun to a group of four friends in a makeshift shed near a home when he accidentally fired a shot that struck Carless, who was sitting next to him.

The three teens fled, while one called police, the release said. 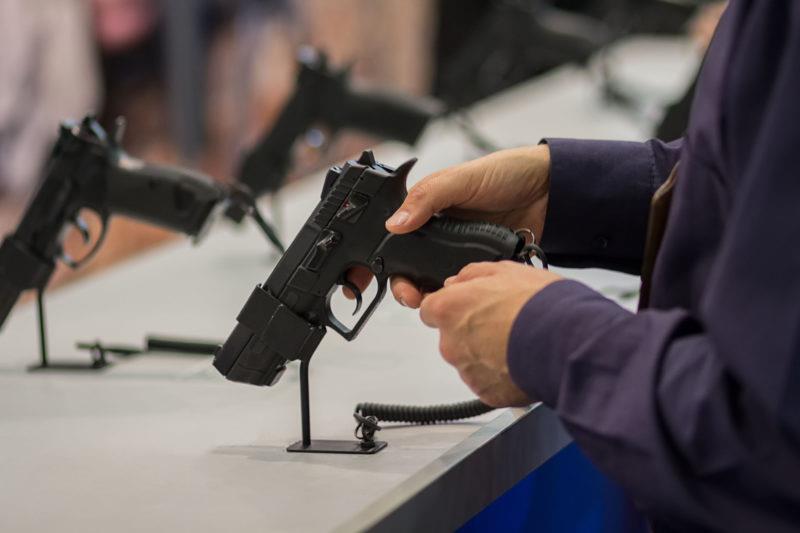