Bolsonaro, 63, took the oath of office at 3:10 p.m. local time at a ceremony held at the National Congress building in the capital Brasilia.

Bolsonaro, a member of the conservative Social Liberal Party, and his vice president, retired general Hamilton Mourao, pledged "to maintain, defend and respect the Constitution, abide by the laws, promote the general well-being of the people, sustain the unity, integrity and independence of Brazil."

The president then swore in his cabinet, which represents the sectors that form the base of his support: the military, evangelical church, agricultural producers and financial market.

Elected in an October runoff with 55 percent of the votes, Bolsonaro campaigned on a platform to fight crime and boost security, increase employment and combat corruption. 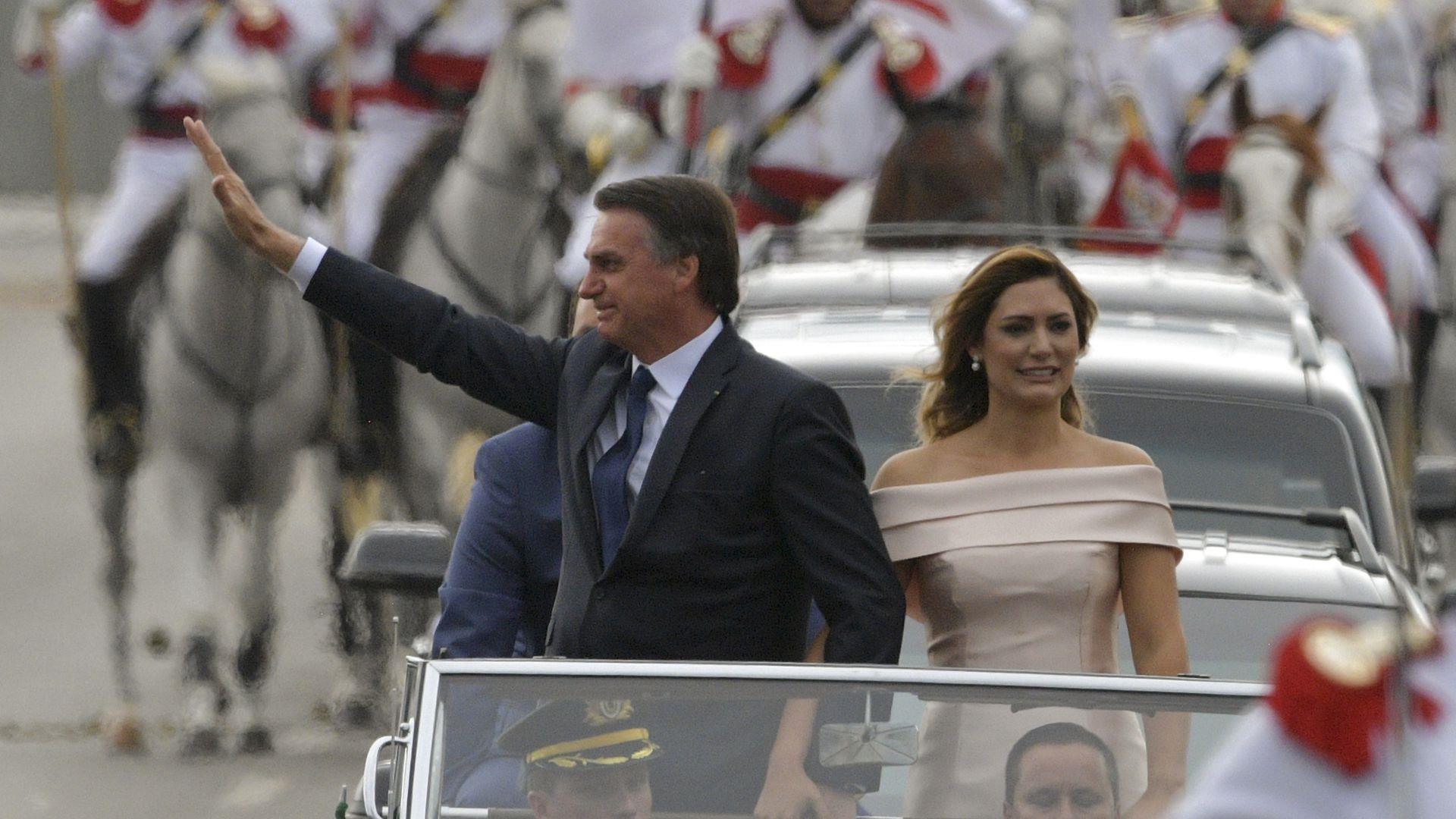