Taiwan to be Guaranteed Lasting Peace after Peaceful Reunification: Xi

Xi, also general secretary of the Communist Party of China Central Committee and chairman of the Central Military Commission, made the remarks at a gathering to commemorate the 40th anniversary of issuing Message to Compatriots in Taiwan.

Xi called for efforts to deepen the integrated development across the Taiwan Strait to consolidate the foundation of peaceful reunification, adding that "Chinese people should help each other."

Both sides should enhance the free flow of trade, connectivity in infrastructure, exchange of energy and resources, and shared industrial standards, said Xi. 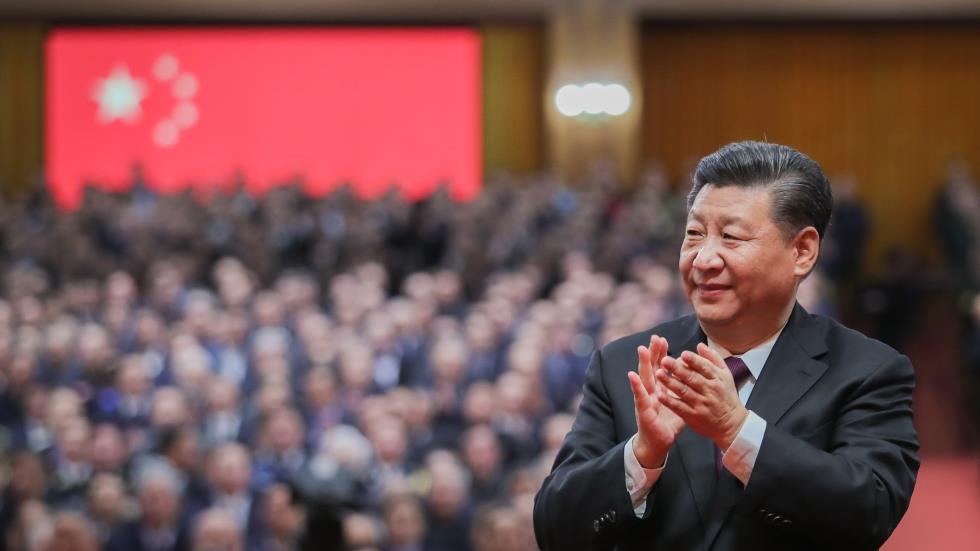