The accident took place on Tuesday night not far from a residential block that withnesses a building collapse on Monday. The collapse has left at least nine people dead and 30 more missing.

"At the crossing of Karl Marx Street and Pravda Street in Magnitogorsk, a Gazel car with three people (all adults) inside had caught fire ... There were two gas cylinders in the car," Sputnik news agency quoted a statement released by the press service of the Chelyaabinsk Region's governor.

Local interior department said the cause of the fire was the malfunction of the gas equipment. 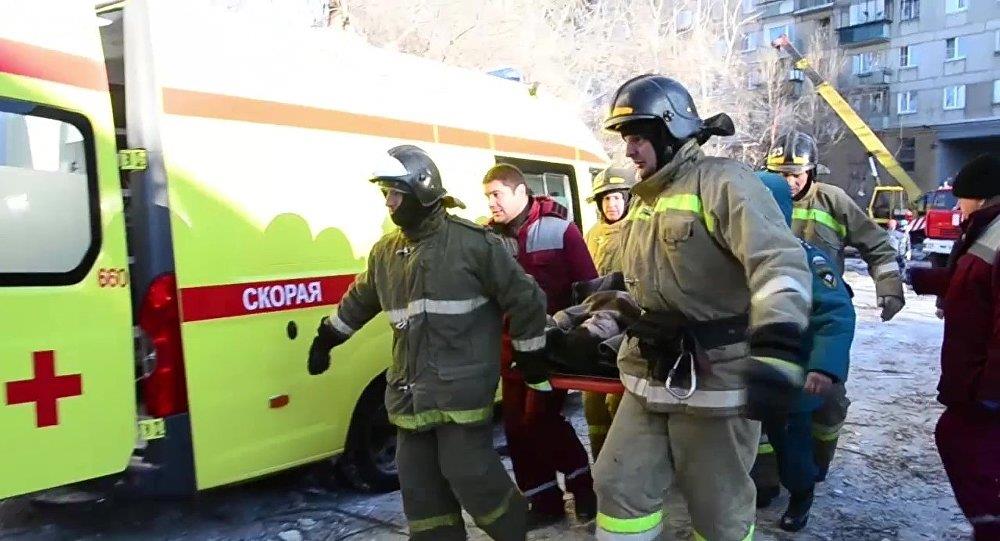