In an interview with Spanish journalist Ignacio Ramonet, released by the Ministry of Popular Power for Communication and Information, Maduro said that "they are colossal, multimillion-dollar losses ...They prevent us from buying products worldwide: food, medicine, inputs."

Venezuela's weak economy is suffering from a financial embargo and beyond, Maduro added, "It is a true persecution ... a persecution of bank accounts, of Venezuela's businesses around the world, of trade, of purchases."

The president said that Venezuela has the capacity to overcome the obstacles, thanks to the abundant natural resources, and the country's efforts to raise its output of oil, gold, diamonds, coltan, iron and steel.

The only way for Venezuela to withstand the political and economic persecution is "by producing riches," said Maduro.

The United States has imposed several sanctions on Venezuela, including prohibiting transactions of Venezuela's digital currency and a ban on gold import from the South American country. 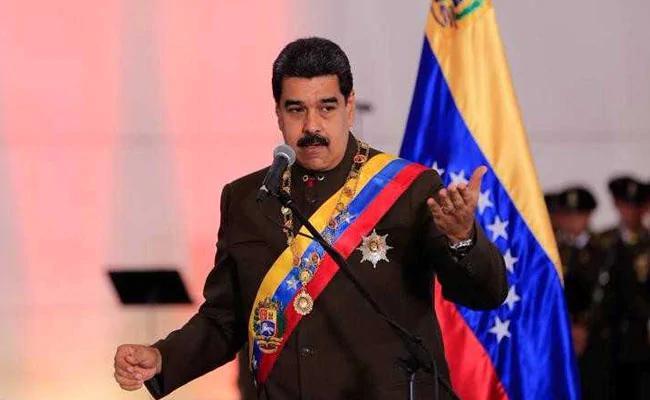