BEIJING, Jan. 2 (CGTN) -- China on Wednesday expressed strong dissatisfaction with the U.S. as it has signed the Asia Reassurance Initiative Act into law.

U.S. President Donald Trump signed the act into law on Monday, which calls for increased U.S. engagement in the Indo-Pacific region and strengthened support, including arms sales, for U.S. allies like Taiwan.

"The act seriously violated the one-China policy and the principle of the three joint communiques, and it interfered in China's internal affairs. China expresses strong opposition to the U.S. and has made solemn representations to the country," said Chinese Foreign Ministry spokesperson Lu Kang at a regular briefing.

"We urge the U.S. not to implement relevant parts of the act and properly handle the Taiwan issue, so as to avoid hurting bilateral ties and the peace and stability across the Taiwan Straits," added Lu.

The Chinese people's affairs should be decided by the Chinese people, Xi said at a gathering in Beijing to commemorate the 40th anniversary of issuing Messages to Compatriots in Taiwan.

He stressed that the Taiwan issue concerns China's core interests and the national bond of the Chinese people. 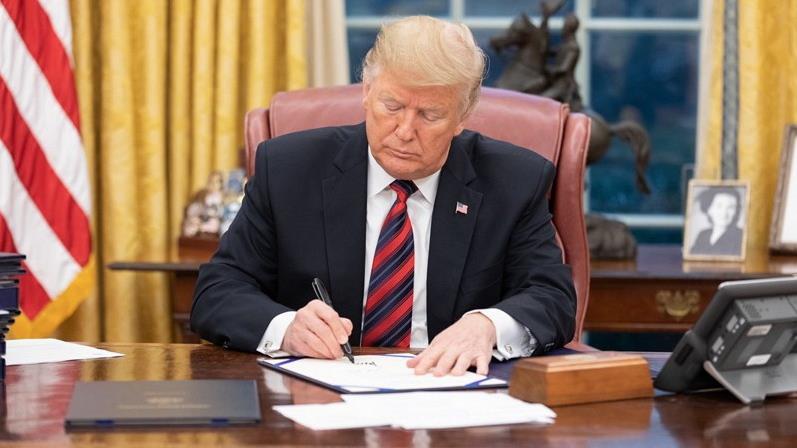