STOCKHOLM, Jan. 2 (Xinhua) -- Several people have died in a train accident over a bridge in Denmark on Wednesday, according to reports by the Swedish Television on Wednesday.

A tarpaulin on a freight train was blown off and hit a passenger train going in the opposite direction on the bridge, killing several people instantly. An unspecified number of people were also injured.

The Storebaeltsbroen, over 6,000 meters long, is a motorway and railway bridge connecting Funen in the West and Zealand in the East. The automobile traffic on the bridge was suspended earlier because of the poor weather situation. 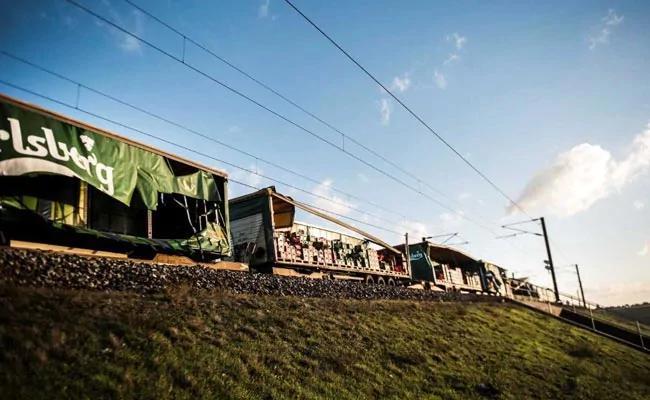