Tim Fischer, who served as deputy PM and Australia's Minister for Trade from 1996 to 1999, on Thursday said that the plan, put forward by former NT politician John Elferink, was "absolutely worth investigating."

"It would mean a dynamic economic focus for the combined South Australia (and) Northern Territory to Asia, and that would be job creating in its own right," he told reporters on Thursday.

"I think a name like Coonawarra, an Indigenous name which relates to honey, would be ... appropriate for the combined state ... it has a ring about it.

"The time has come for this to be seriously considered by the nation of Australia."

If the merger was to go head, the new "super state" would cover 2.2 million square km and be home to approximately 2 million people.

However, the plan has already been dismissed by leaders of both the NT and SA.

Chief Minister of the NT Michael Gunner told reporters on Wednesday that the territory had to take responsibility for its own budget crisis.

"These are things that Territorians have to solve for ourselves. The solutions are here in the Northern Territory," he said.

Central Australia, a region of the NT, has also come out against the merger, with Alice Springs councillor Eli Melky describing it as "harebrained" and a "headline-grabber."

"Central Australia is who we are, we're part of the Territory," he told the Australian Broadcasting Corporation (ABC).

"People need to stop running around and making different excuses and get back to the basics.

"And get us out of the financial woes by showing good, strong leadership ... the basics are all we need at the moment moving forward, not some headline-grabbing idea that isn't really practical, isn't really sustainable and is simply not possible." 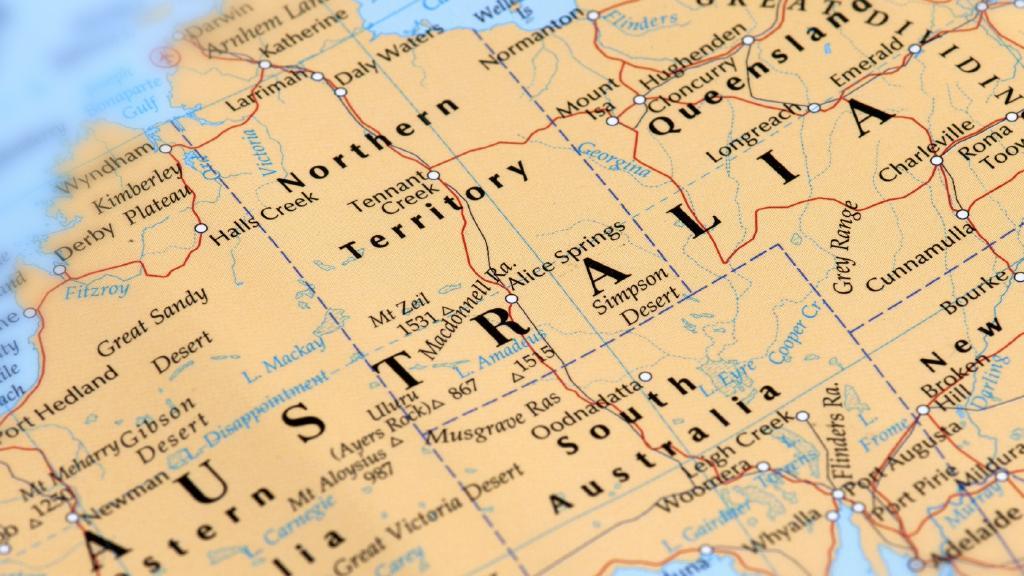