Phnom Penh (FN), Jan. 3 – The $259 million Third Ring Road of the capital Phnom Penh of Cambodia will begin its construction in mid-January, presided over by Prime Minister Hun Sen.

The Ministry of Economy and Finance (MoEF) and the Export-Import Bank of China signed a $259 million concessional loan agreement to finance the construction in late July.

Shanghai Construction Group will be responsible for the construction of the Third Ring Road, supervised by Guangzhou Wanan construction supervision Co., Ltd from China.

According to Kong Sophorn, deputy governor of Kandal province, the Third Ring Road will form a semicircle that starts at National Road 4 west of the capital and extends from south and east to National Road 21 before crossing the river and heading northwards to connect National Road 1.

The 47-kilometre Third Ring Road will facilitate traffic in the capital, and serves the vision of Cambodia's Industrial Development Policy.

The Third Ring Road is another fruitful result under the Cambodia-China comprehensive strategic partnership on top of the Second Ring Road, which is being constructed.

Phnom Penh, formerly known as Chaktomuk, translated as City of Four Faces, has long been the nation's economic, industrial, and cultural center. It is where the four rivers meet, namely Tonlé Sap, UNESCO’s designated biosphere reserve; Upper and Lower Mekong – the only river in the world that flows from south to north; and Bassac. 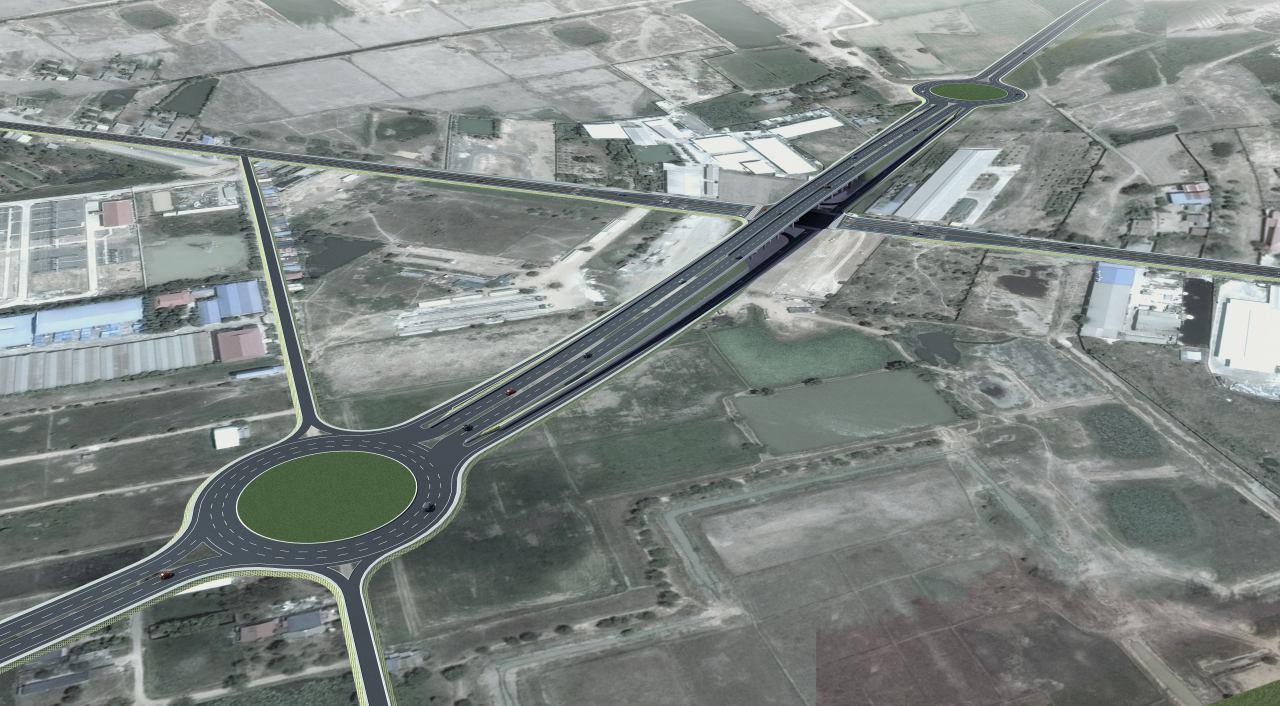 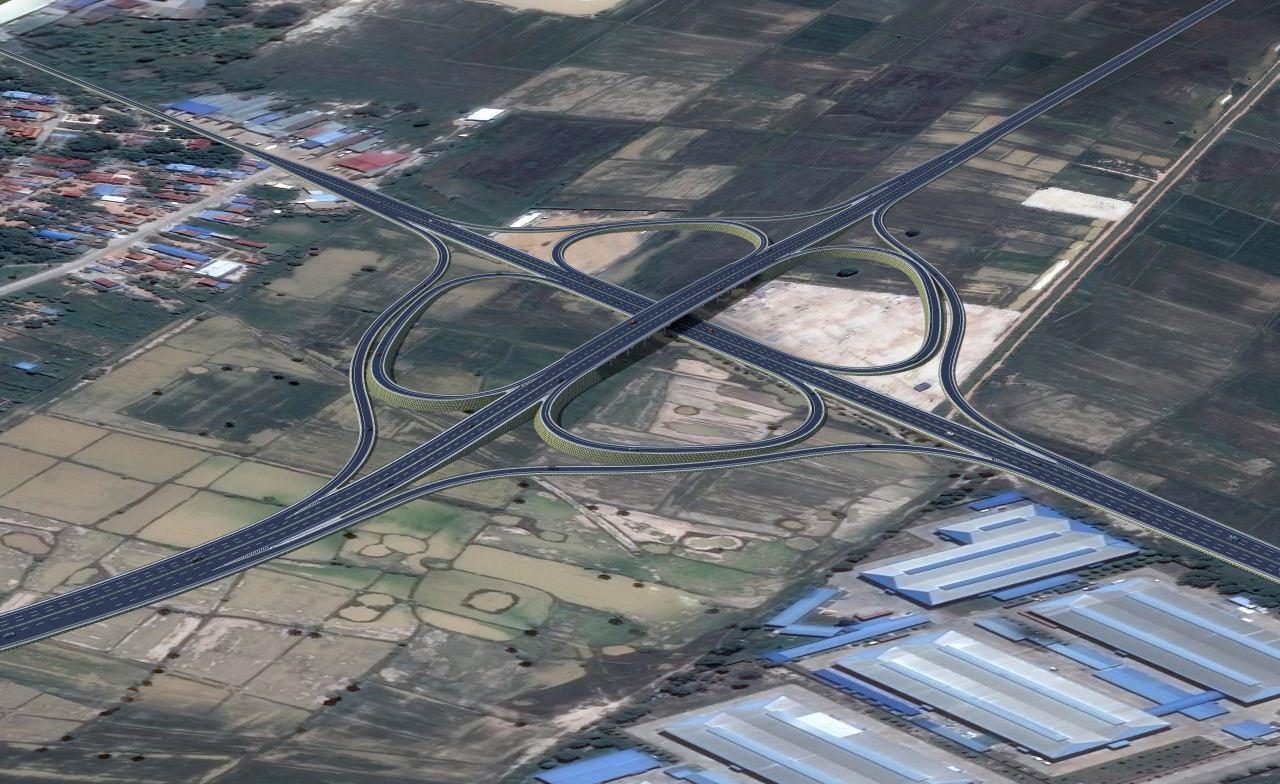 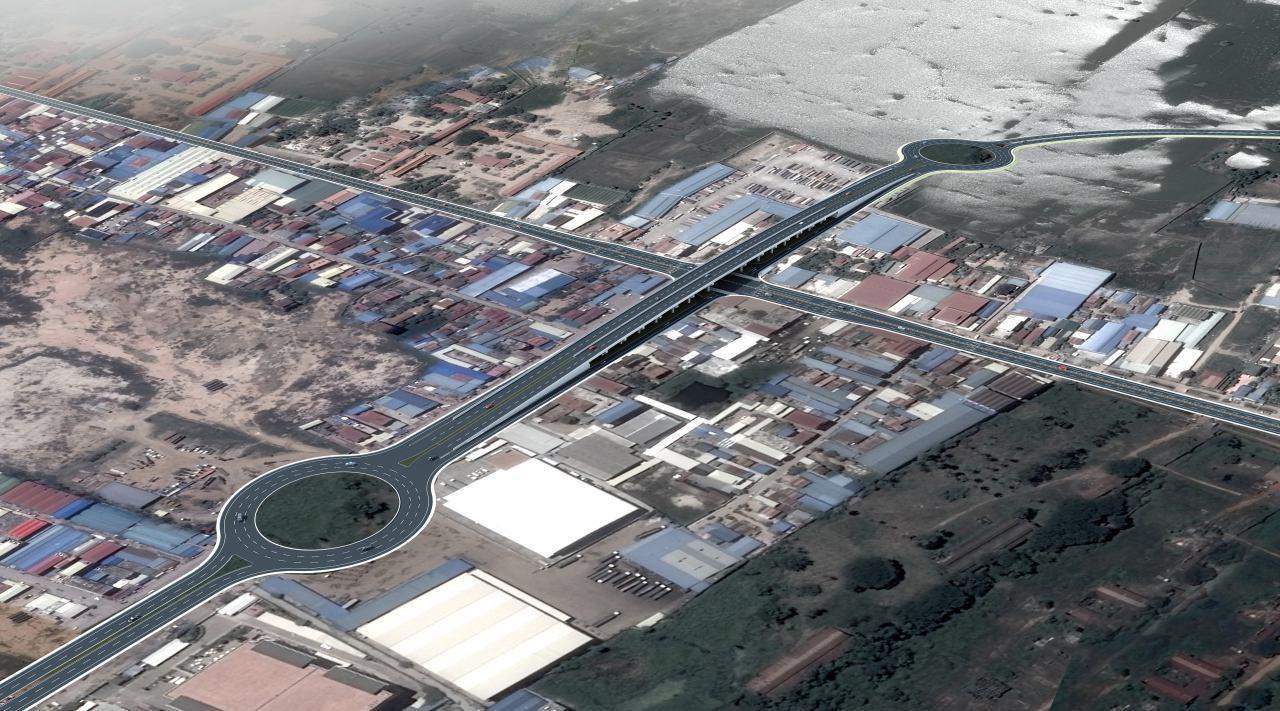