ANKARA, Jan. 3 (Xinhua) -- A U.S. delegation has made an official offer to Turkey for the sale of Patriot air defense systems, state-run Anadolu Agency reported on Thursday.

The visiting delegation is currently holding meetings in capital Ankara with representatives of Turkey's foreign and defense ministries and the Defense Industry Presidency.

The U.S. delegation submitted the offer for the sale of 3.5-billion-U.S. dollar Patriot missiles to Turkey, the agency said citing sources, but gave no details.

The U.S. State Department approved a possible sale of Patriot air and missile defense systems to Turkey in December 2018.

Turkish presidential spokesman Ibrahim Kalin said that the possible Patriot purchase would not affect the Ankara-Moscow agreement of the purchase of the S-400 missiles.

The Pentagon warned Ankara that purchasing the Russia-made S-400 missiles would hurt Turkish-U.S. ties as well as Turkey's role in NATO.

Turkey says it would buy the U.S. Patriot systems but not on the precondition of dropping the S-400 systems from Russia. 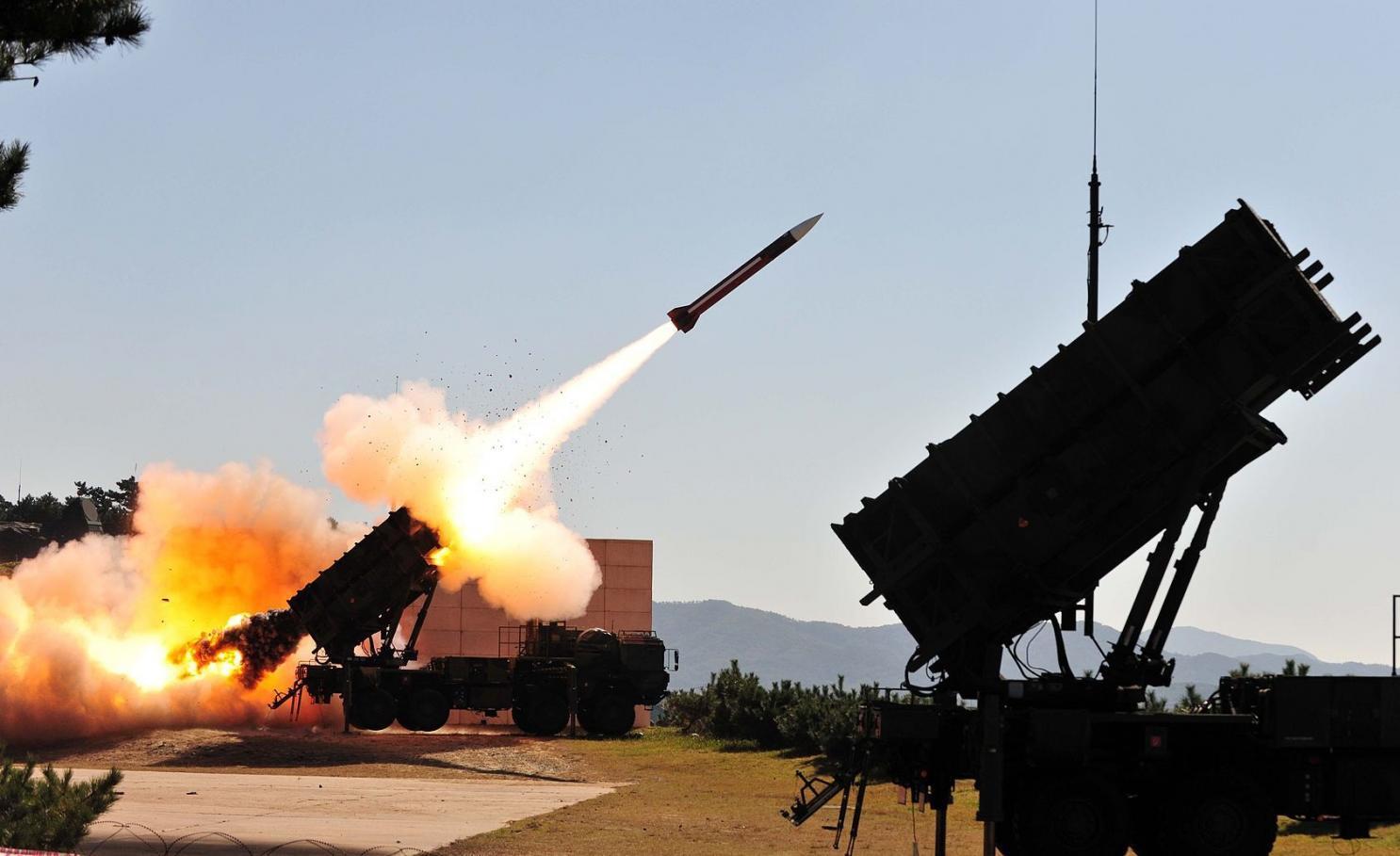