YANGON, Jan. 4 (Xinhua) -- Myanmar President U Win Myint on Friday called for a constitution that is suitable for the country in a bid to build a democratic federal union.

U Win Myint made the call in his message on the occasion of the 71st Independence Day of Myanmar which falls on Friday.

He also called for trust-building to promote the peace process and build a democratic union.

As one of the five objectives of the Independence Day anniversary, he emphasized effective prohibition of drug abuse.

Myanmar became a British colony in the 19th century and regained its independence on Jan. 4, 1948. 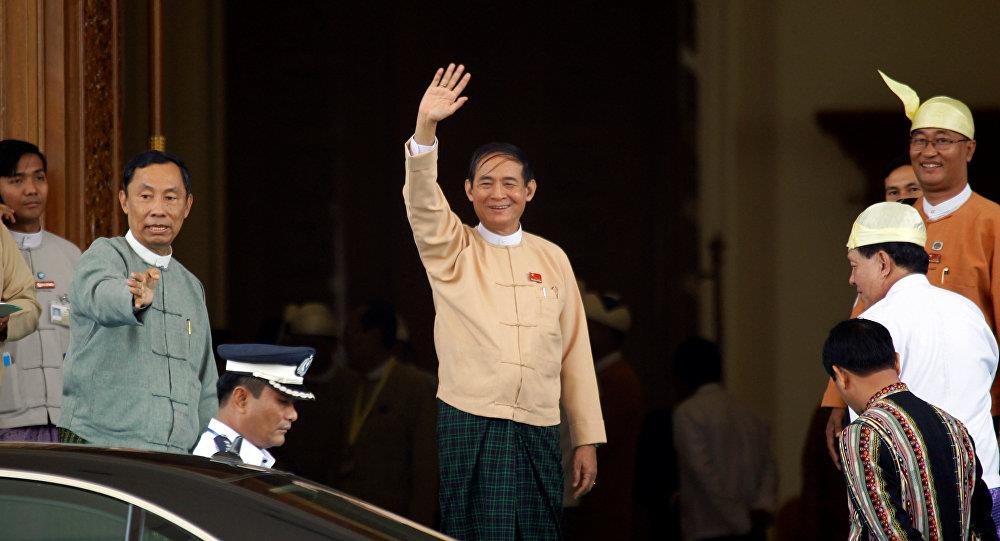