WASHINGTON, Jan. 3 (Xinhua) -- The U.S. House of Representatives passed a spending package late Thursday that would end the partial government shutdown amid a veto threat from the White House.

The Democrats who control the House passed the bills that would fund the departments of State, Commerce, Agriculture, Labor, Treasury and other agencies through Sept. 30, the end of the current fiscal year.

However, the bills appear to be dead on arrival at Senate amid a veto threat from the White House as they do not provide funding for the construction of President Donald Trump's long-promised wall along the U.S.-Mexico border.

The White House said ahead of the vote that Trump's advisors would recommend that the president veto the bill if it does not provide funding for the border wall. 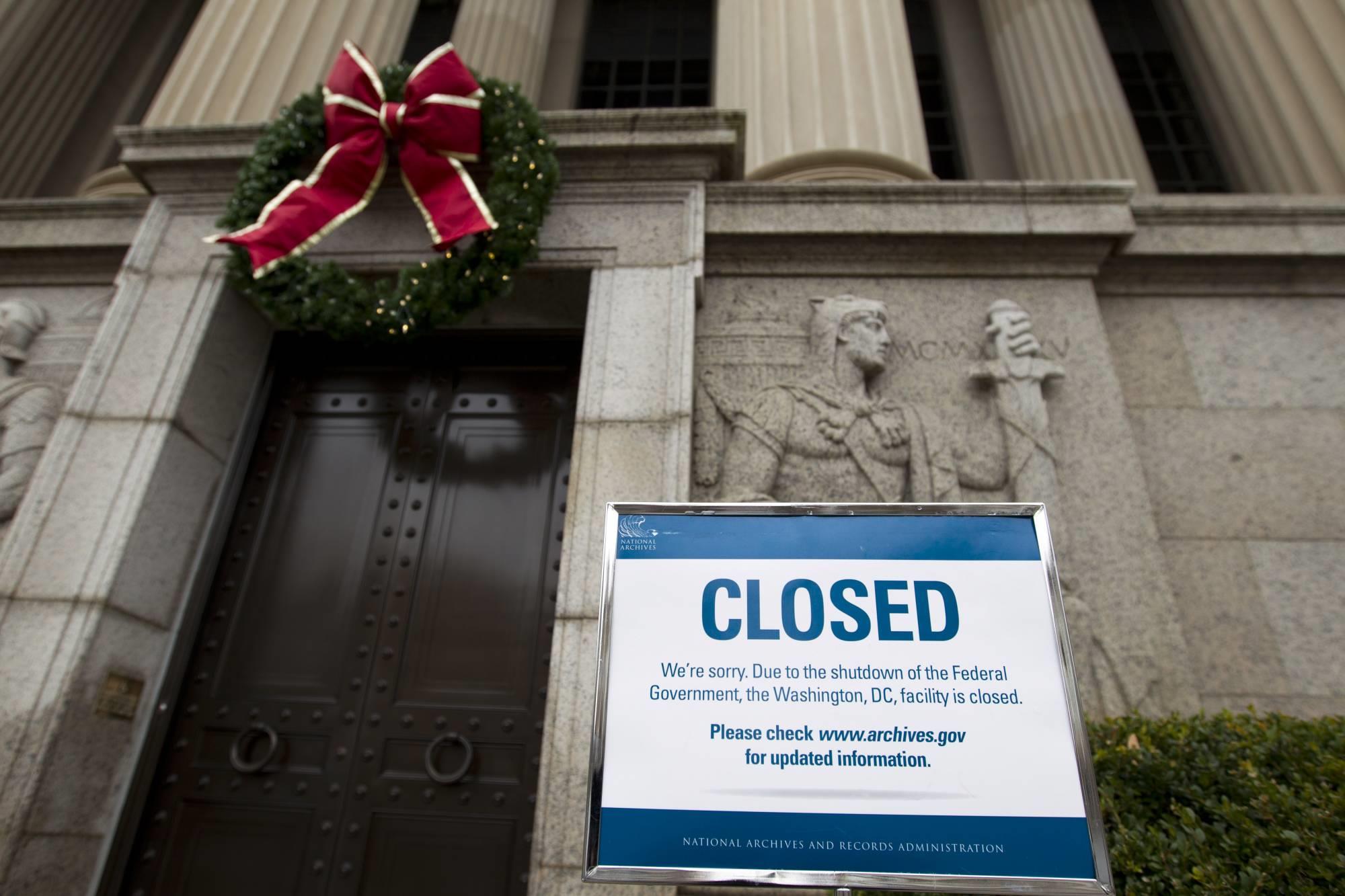