New Horizons performed the farthest flyby in history on New Year's Day, as it approached the Kuiper Belt object nicknamed Ultima Thule within 2,200 miles (about 3,540 km) at a velocity of 31,500 miles (about 50,694 km) per hour.

The spacecraft is yielding scientific discoveries daily. The team said data analysis has not yet found any evidence of an atmosphere.

The color of Ultima Thule matches the color of similar worlds in the Kuiper Belt, as determined by telescopic measurements, according to data analysis.

"The first exploration of a small Kuiper Belt object and the most distant exploration of any world in history is now history, but almost all of the data analysis lies in the future," said New Horizons Principal Investigator Alan Stern of the Southwest Research Institute in Boulder, Colorado.

Data transmission from New Horizons will pause for about a week while the spacecraft passes behind the sun as seen from here on Earth, he said.

Data transmission will resume on Jan. 10, starting a 20-month download of the spacecraft's remaining scientific treasures.

"Those of us on the science team can't wait to begin to start digging into that treasure trove," Stern said. 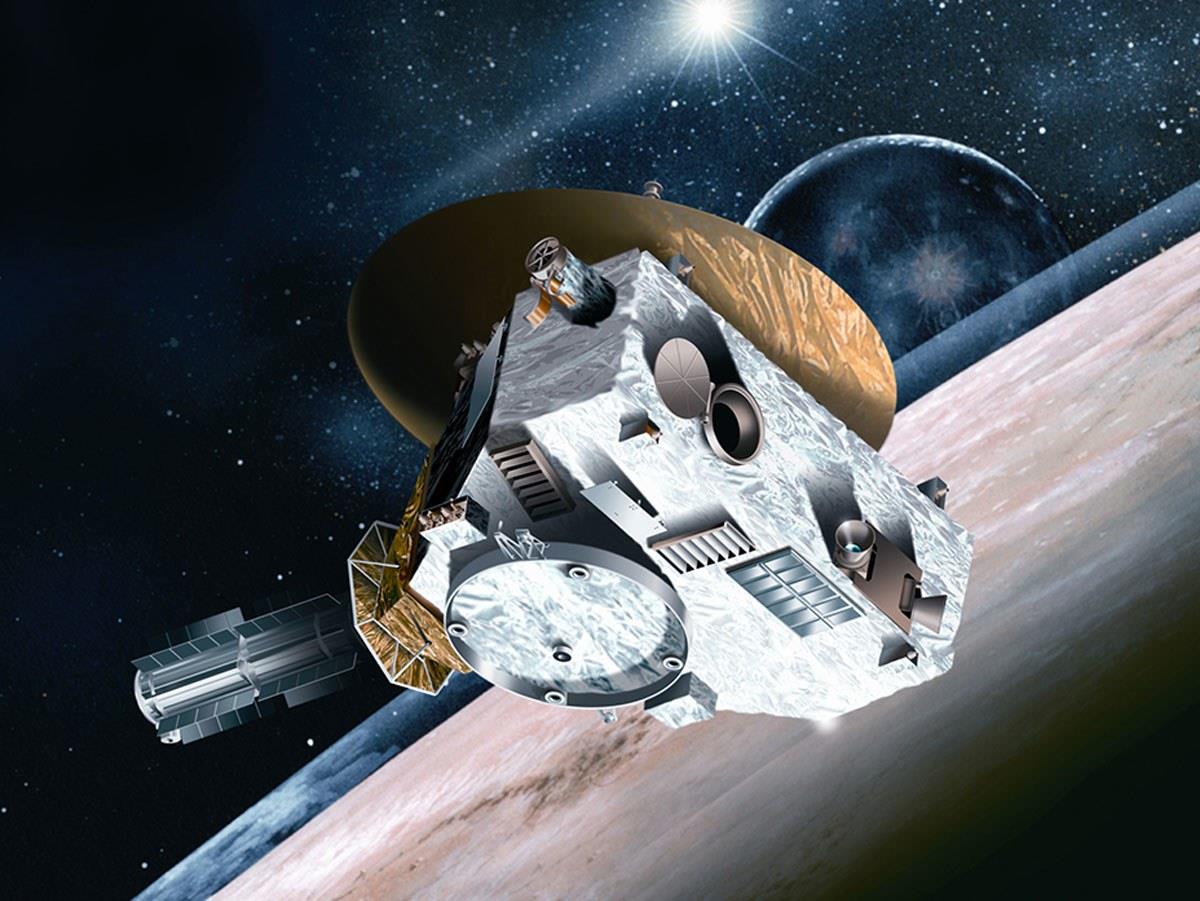