BANGKOK, Jan. 5 (Xinhua) -- All sectors in southern Thailand has been coping with tropical storm Pabuk, the decade's worst storm, around the clock since Friday.

The country's national telecommunication body has ordered mobile operators to offer free voice calls and internet for people in Nakhon Si Thammarat, a southern province assailed by the storm since Friday.

All flights were cancelled at Nakhon Si Thammarat Airport, which was closed on Friday morning, while Surat Thani Airport was ordered shut on Friday afternoon. Both airports are scheduled to reopen at noon on Saturday.

Ferry service from the mainland to Samui island has been halted as strong winds and heavy rains persist in many southern provinces.

Offshore petroleum production in the Gulf of Thailand stopped on Wednesday, with more than 2,600 staff from nine oil and gas drilling companies evacuated from platforms.

The storm was packed with wind of 75 kph at its epic-center when it first made landfall in two coastal districts.

Then it moves across the mainland towards Surat Thani province at a speed of 18 kph and would soon weaken into a depression, bringing torrential rains there, according to the meteorological department.

A fishermen was killed and another went missing when their boat capsized off Pattani province in the south on early Friday. 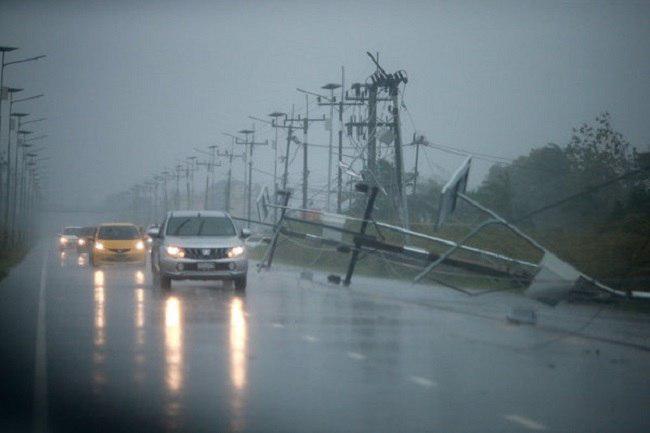 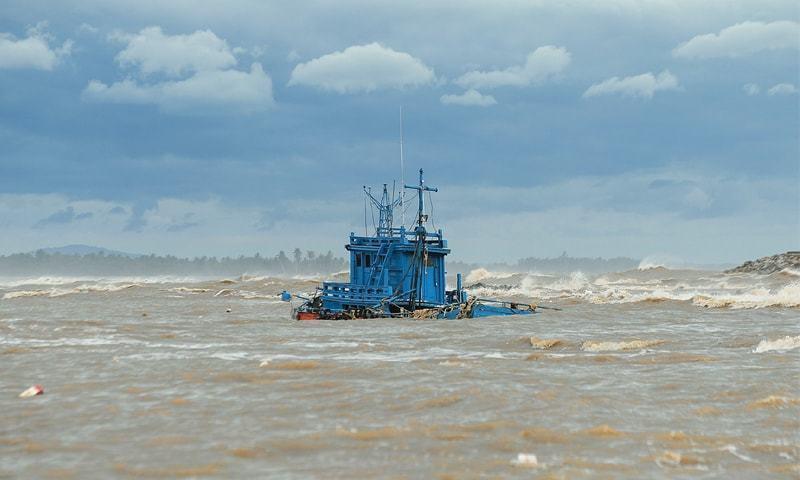 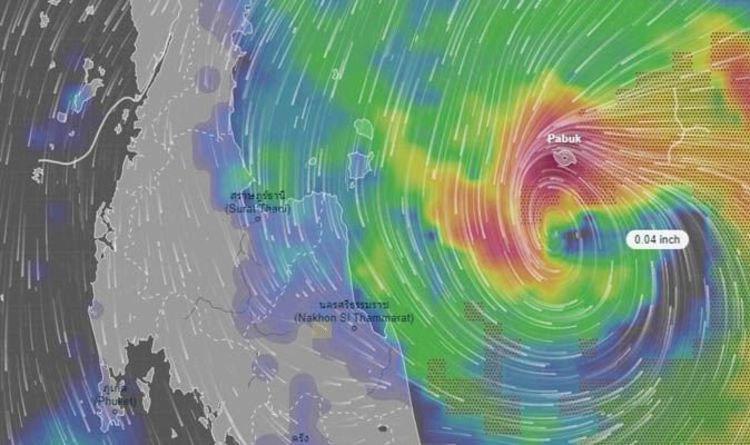