SANAA, Jan. 5 (Xinhua) -- Heavy clashes erupted between Yemeni government troops and Houthi rebels in the Red Sea port city of Hodeidah on Saturday, just hours ahead of a visit to the rebel-held capital Sanaa by UN special envoy for Yemen Martin Griffiths.

The fighting flared up near Hodeidah University and the Rabasah quarter in the southern edge of the port city despite a UN-brokered cease-fire during the peace talks in Stockholm, Sweden last month.

Heavy machine guns and artillery shelling between the rival forces were heard across the city for hours, local resident Mohammed al-Zabidy told Xinhua by phone.

The rival forces traded accusations, blaming each other for breaching the truce and undermining the ongoing peace process.

Griffiths was due to arrive in Sanaa Saturday in a bid to cement the fragile cease-fire, the UN headquarters in New York said in a statement a day earlier.

Last week, the Houthi group said it began withdrawing from the Hodeidah ports in order to "implement the first phase of redeployment."

In response, the UN said that "any redeployment (from Hodeidah ports) would only be credible if all parties and the United Nations are able to observe and verify that it is in line with the Stockholm agreement."

It said Patrick Cammaert, appointed by the UN as head of the Redeployment Coordination Committee (RCC) which includes representatives from both Yemeni rival forces, would arrange the redeployment plans and mechanism required to monitor the cease-fire and ensure that "credible redeployment is achieved."

Cammaert arrived in Hodeidah city last week to oversee the implementation of the cease-fire between the Yemeni parties.

Saudi Arabia has been leading an Arab military coalition in Yemen against the Iran-backed Houthi militia since March 2015, in order to reinstate the exiled Yemeni government of President Abd-Rabbu Mansour Hadi. 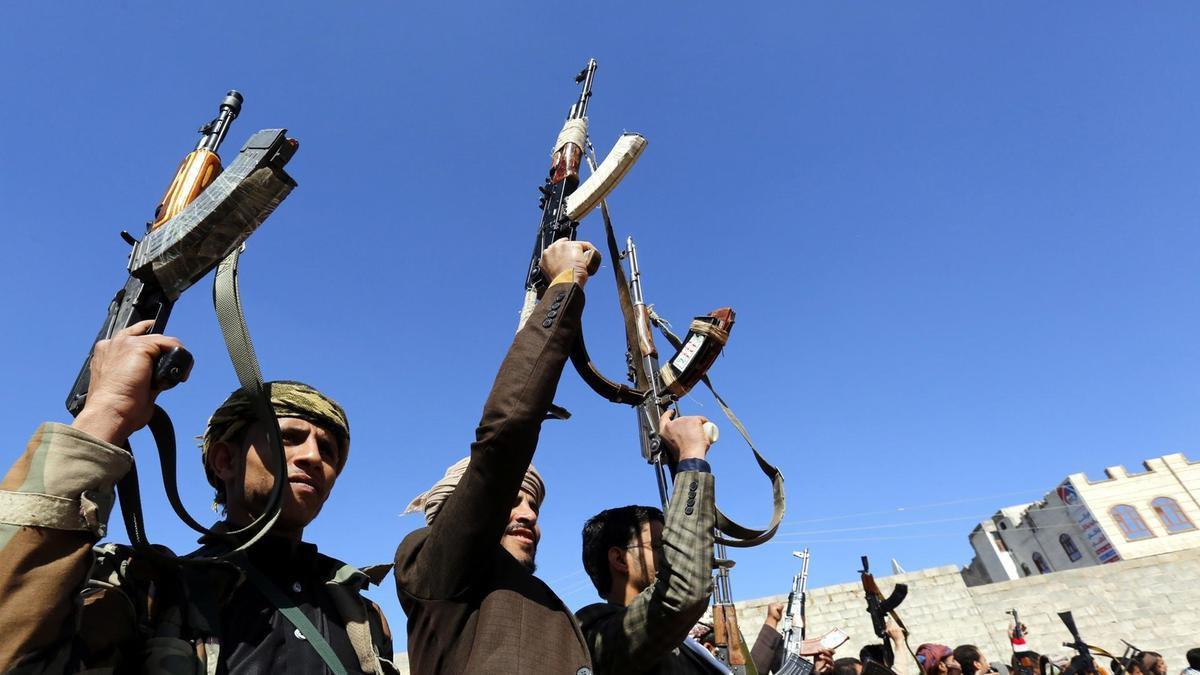