LOS ANGELES, Jan. 5 (Xinhua) -- Three people were killed in a shooting at the Gable House Bowl in the U.S. coastal city of Torrance near Los Angeles, police said.

Torrance is located about 30 kilometers southeast of downtown Los Angeles. Gable House Bowl described itself as "the premier destination for bowling in the South Bay" on its website, adding that it has "games that both kids and adults will enjoy."

Police said the investigation is ongoing and urged people to stay away from the area.

It is still unclear exactly how many people were shot in the incident.

Several people on scene told local media that there was a fight before the incident.

Jesus Perez of San Pedro, who was inside the bowling center during the shooting, told the Los Angeles Times, "We just ran right into the bar and took cover. All we heard was just, like, two people got shot."

Torrance is located about 30 km southwest of downtown Los Angeles. 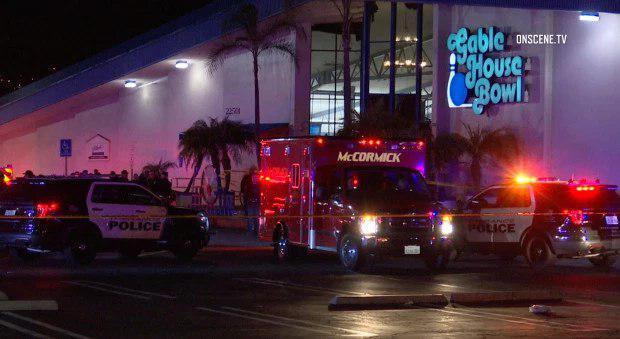 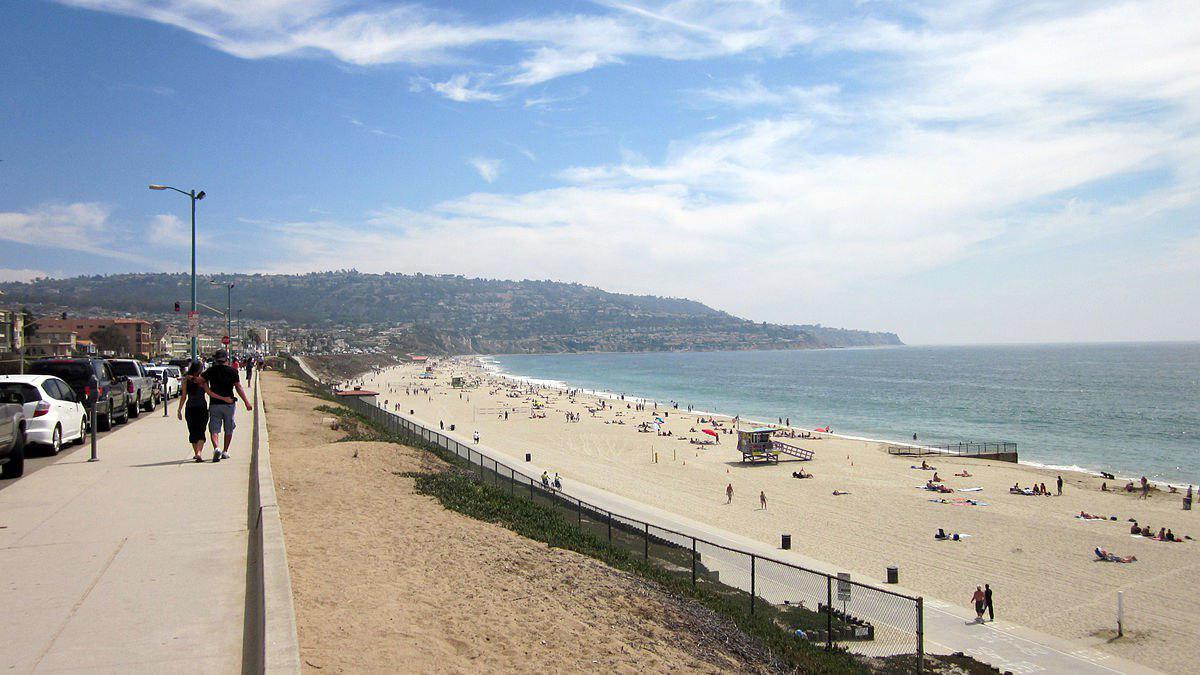