TEL ALIV, Jan. 6 (CGTN) -- White House national security adviser John Bolton said on Sunday during a visit to Israel that the American withdrawal from Syria must be done with the defense of allies "assured".

"We're going to be discussing the president's decision to withdraw, but to do so from northeast Syria in a way that makes sure that ISIS (ISIL) is defeated and is not able to revive itself and become a threat again," Bolton said when meeting Israeli Prime Minister Benjamin Netanyahu in Jerusalem.

"And to make sure that the defense of Israel and our other friends in the region is absolutely assured, and to take care of those who have fought with us against ISIS (ISIL) and other terrorist groups."

Asked whether a U.S. withdrawal would not take place in Syria until Turkey guaranteed the Kurdish fighters would be safe, Bolton said: “Basically, that's right.”

U.S. President Donald Trump's announcement on December 19 that the U.S. would immediately withdraw its troops from Syria led to concerns among allies, and he has since spoken of "slowly" sending troops home "over a period of time."

In Washington on Sunday, Trump reiterated that the U.S. would be pulling its troops out of Syria but suggested the move might not happen soon.

“I never said we are doing it that quickly. But we are decimating ISIS (ISIL),” Trump told reporters.

Israel is especially worried over whether it will allow its main enemy Iran to expand its presence in the neighboring country.

Bolton stressed that conditions such as guarantees on the safety of Kurdish allies must be met before American troops are withdrawn from Syria, NBC News reported.

He added all 2,000 U.S. forces may not be withdrawn, according to the report.

He said the withdrawal would take place in northeastern Syria, while some forces could remain to the south at the al-Tanf garrison as part of efforts to counter Iran's presence.

“Turkey will continue decisively its efforts to end the war, provide security, and implement the process of political transition without discriminating between our Syrian brothers on the basis of religion, ethnicity or sect,” Kalin said. 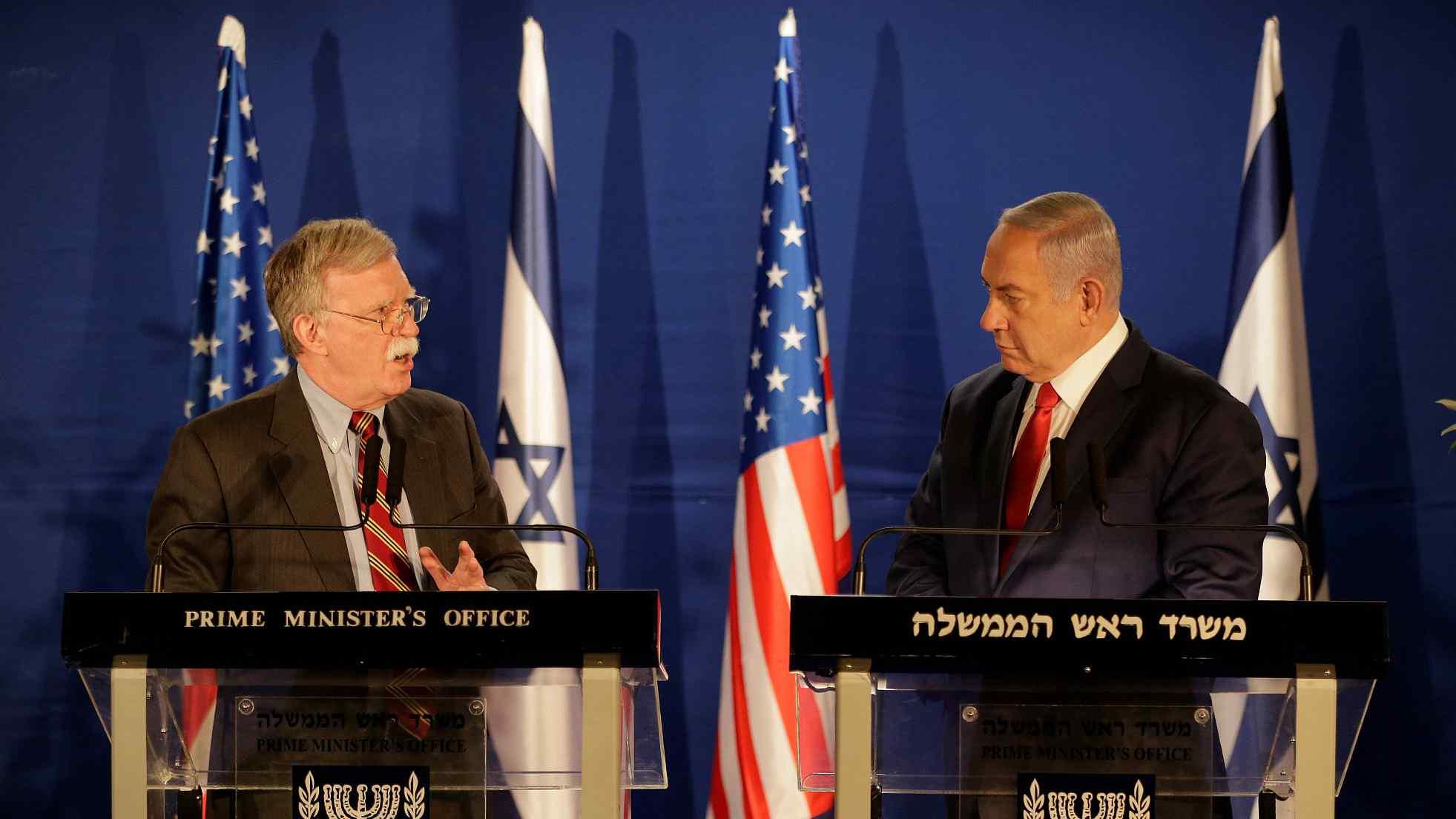