Trump Says Location for the Second U.S.-DPRK Summit is being Negotiated

WASHINGTON, Jan. 6 (CGTN) -- U.S. President Donald Trump said on Sunday that negotiations are underway about the location for the second summit between the U.S. and the Democratic People's Republic of Korea (DPRK).

"We are negotiating a location for a summit with North Korea's (DPRK's) Kim," he told reporters before leaving for Camp David, where he would discuss border security and other issues.

Trump also said Washington and Pyongyang "have a very good dialogue," but adding sanctions on the DPRK remain in place.

The Trump administration has sent scouting teams to multiple locations in different regions, including Asia, for the much-discussed second meeting between Trump and Kim Jong Un, the top leader of the DPRK, according to a CNN report.

For logistical reasons, Switzerland, which was among the sites proposed by the U.S. side, has been excluded, CNN cited one administration official as saying.

Trump said earlier this week that he expected his second encounter with Kim in the "not-too-distant future." He also said he had received a "great" letter from the DPRK top leader.

Chinese Foreign Ministry spokesperson Lu Kang said at a daily briefing on January 3 that China always believes that more positive interactions and productive dialogues between the U.S. and the DPRK will contribute to the settlement of the Korean Peninsula nuclear issue as well as peace and stability of the Korean Peninsula.

The relations between the U.S. and the DPRK improved last year. Trump and Kim had their first summit in Singapore last June. Meanwhile, differences between the two sides remained over key issues including the scale of denuclearization, U.S. sanctions and whether to issue a war-ending declaration. 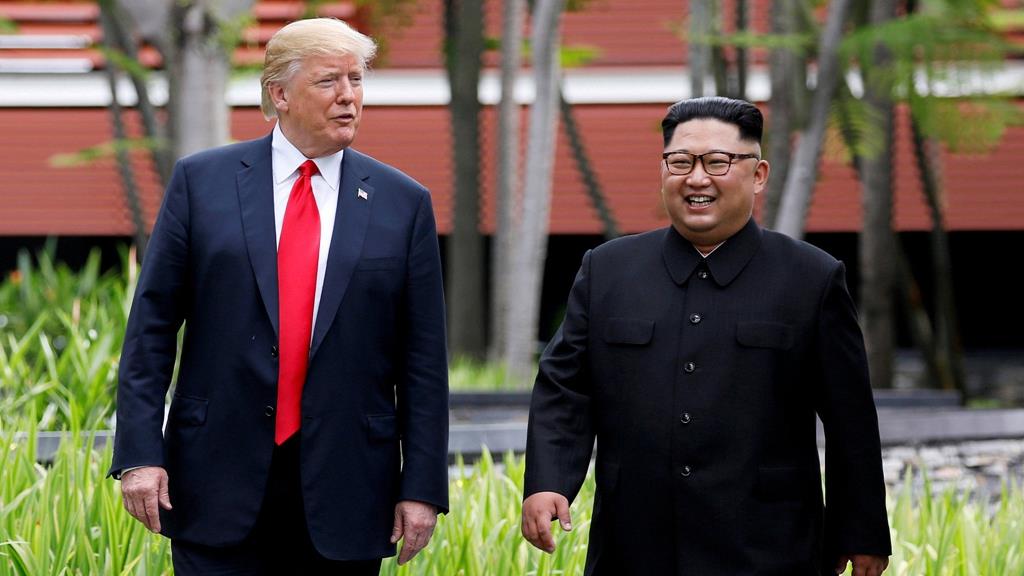