Local relevant agencies have culled sick poultry, isolated and disinfected areas hit by the disease, tightened control of fowl transport in the affected areas and nearby ones, and intensified bird flu vaccination among flocks of chickens and ducks, the department said.

Vietnam has detected no new human cases of H5N1 infection since 2014, according to the country's Ministry of Agriculture and Rural Development. 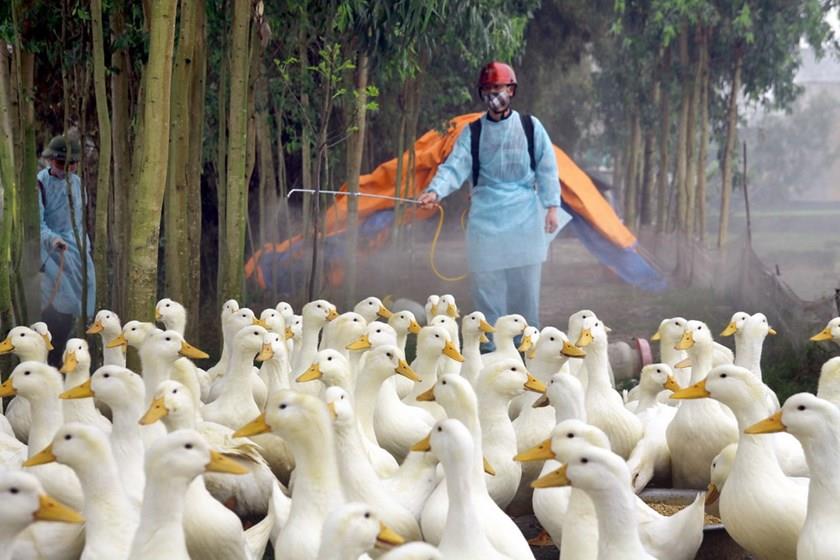