World Bank President Kim to Step Down on Feb.1

WASHINGTON, Jan. 7 (CGTN) -- World Bank Group (WBG) President Jim Yong Kim unexpectedly announced on Monday that he will be stepping down from his position on February 1, more than three years before his second term ends in 2022.

"Serving as president… has been a great privilege," Kim said. "The work of the WBG is more important now than ever as the aspirations of the poor rise all over the world, and problems like climate change, pandemics, famine and refugees continue to grow in both their scale and complexity."

Kim told World Bank employees in an email that he was leaving the world's largest lender and donor to poor and middle-income countries to join a private-sector firm focused on infrastructure investments in the developing world.

“The opportunity to join the private sector was unexpected, but I've concluded that this is the path through which I will be able to make the largest impact on major global issues like climate change and the infrastructure deficit in emerging markets,” Kim said.

Kim said details about his new job would be released at a later date. The physician and former Dartmouth College president said he would also rejoin the board of Partners in Health, a health advocacy group he co-founded 30 years ago.

During his tenure at the World Bank, Kim has reinforced the growing partnership with China in the areas of poverty reduction, development finance, infrastructure investment, and the Belt and Road Initiative.

Kristalina Georgieva, who in 2017 became the World Bank's chief executive officer, will assume the role of interim president when Kim departs, the bank said. Georgieva, a Bulgarian national, had previously held senior European Union posts after serving 15 years at the World Bank, starting as an environmental economist in 1993. 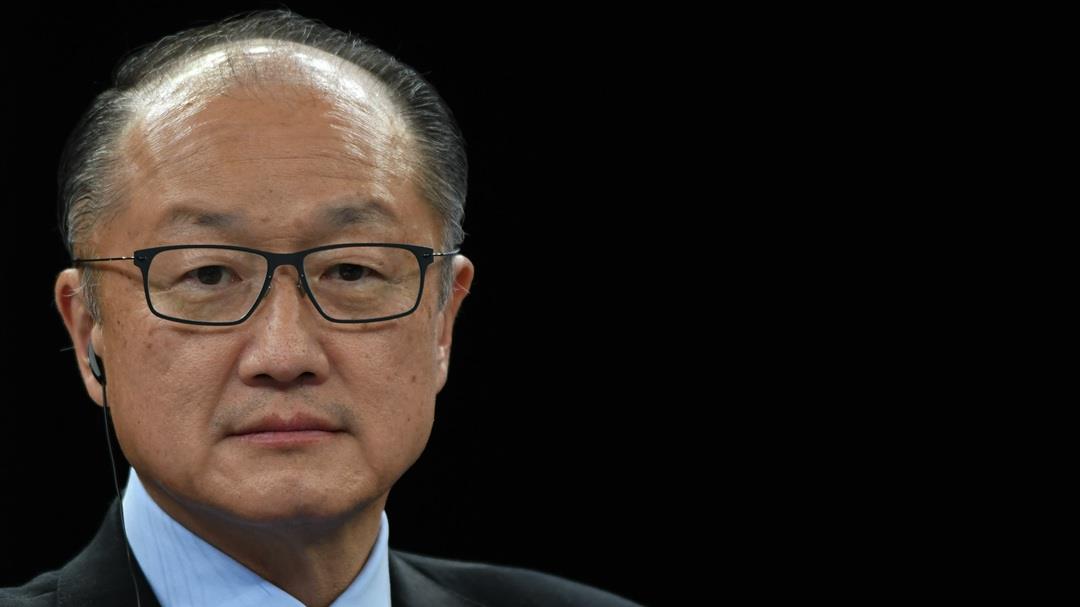