TOKYO, Jan. 8 (Xinhua) -- Nissan Motor Co.'s former Chairman Carlos Ghosn on Tuesday appeared in public for the first time since his arrest on Nov. 19 at a Tokyo court where he robustly maintained his innocence regarding allegations of financial misconduct that has led to his lengthy detention.

At the request of Ghosn and his lawyers, he was granted permission to voice his opinions in the court for the first time since his arrest on the allegations he vastly under-reported his remuneration and other charges.

"I have been wrongly accused and unfairly detained based on meritless and unsubstantiated allegations," Ghosn said in a prepared statement.

The ousted chairman went on to say that he did not violate Japan's Financial Instruments and Exchange Act because the amount of the unpaid portion of his compensation had yet to be determined.

Under the Japanese law, the amount of compensation has to be disclosed once it has been made clear.

His defense counsel has maintained that the 64-year-old's detention has been unjustified as Ghosn has not inflicted any losses on Nissan.

Ghosn arrived at the Tokyo District Court on a prison bus handcuffed and with a rope around his waist wearing prison attire, including plastic sandals.

More than a thousand people crowded outside the court haggling for just 14 seats available in the courtroom through a lottery system.

In his first public appearance after his 50-day detention, Ghosn, who holds Brazilian, French and Lebanese nationality, looked visibly thinner and grayer.

Ghosn's detention, extended after he was investigated on suspicion of committing breach of trust, is scheduled to end on Jan. 11 and prosecutors by this time must make an ultimate decision as to whether or not to indict him over the multiple charges facing him.

The case, however, has brought into focus Japan's judiciary system and critics have pointed out that suspects can effectively be detained by prosecutors here indefinitely in pursuit of a confession, without being granted access to lawyers or visits from family members.

During the five years through March 2015, Ghosn has been alleged, among other improprieties including breach of trust, to have violated the Financial Instruments and Exchange Act by under-reporting his remuneration by five billion yen (46.06 million U.S. dollars) of his total 10 billion yen pay package.

Nissan Motor Co. CEO Hiroto Saikawa on Monday opted not to comment on Ghosn's appearance at the Tokyo District Court when asked by local media, stating instead that he is "anticipating a quite deep and wide recommendation from the committee set by Nissan to improve corporate governance" and is "ready to accept a fundamental change."

Saikawa was referring to the outcome of a third-party committee formed in December to improve Nissan's corporate governance.

He indicated the changes would include a rise in the number of independent directors as well as a wholesale overview of the responsibilities of its chairman. 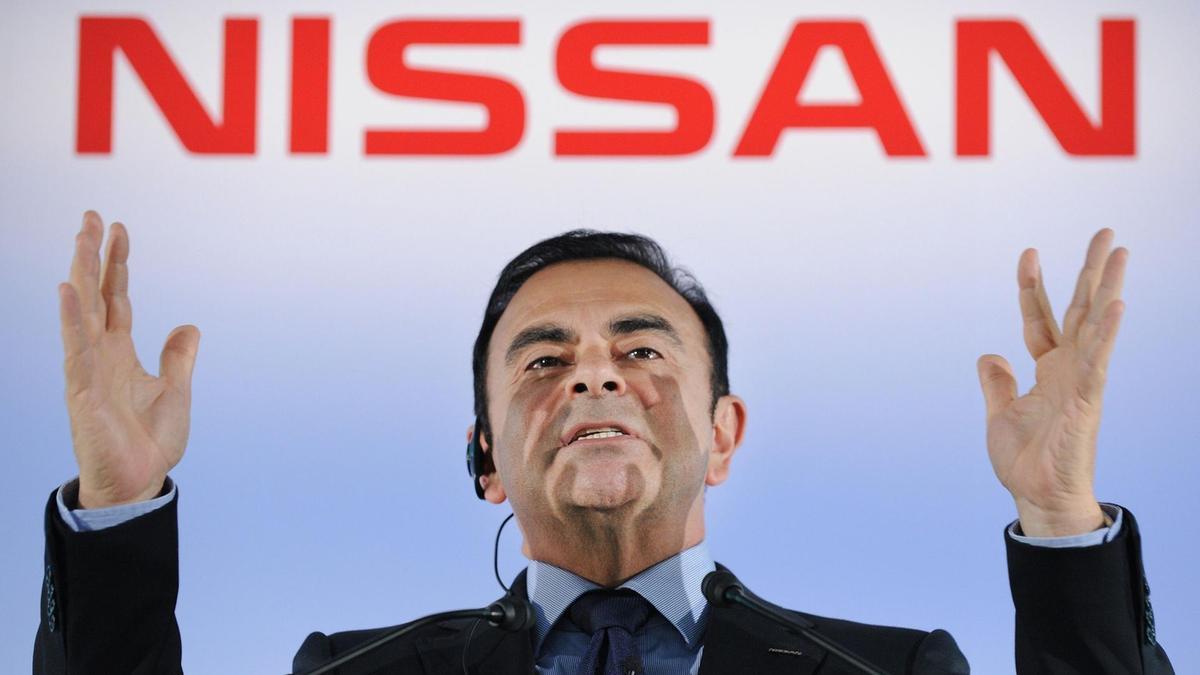