"A good oil investment agreement has been reached to elevate the production of an important field in the state of Zulia," Maduro said at a press conference, noting that the signing of the agreement was part of his government's 2019-2025 plan for foreign investment.

Maduro said that 2019 had begun with a new dynamic in the petroleum industry that "guarantees juridical, legal, and institutional security to all international investors".

According to the president, the goal of the agreement is to reach a total of 2,500,000 barrels daily this year.

Earlier, the head of PDVSA, Manuel Quevedo, said that his company would maintain control of 60 percent of the mixed company, Petro Regional del Lago.

The president of Maurel & Prom, Michel Hochard, expressed his optimism about the project, saying that it would "achieve all success."

"We have a great responsibility, but we are also willing to live up to the great trust that has been placed in us," he said.

Maduro, who will serve as Venezuela's president once again starting on Jan. 10, said that he is personally overseeing the recovery of the petroleum industry, along with Quevedo and Vice President Delcy Rodriguez.

Venezuela suffered greatly from plummeting oil prices in 2014 and Maduro's new government will face a number of economic challenges, including scarcity and hyperinflation. 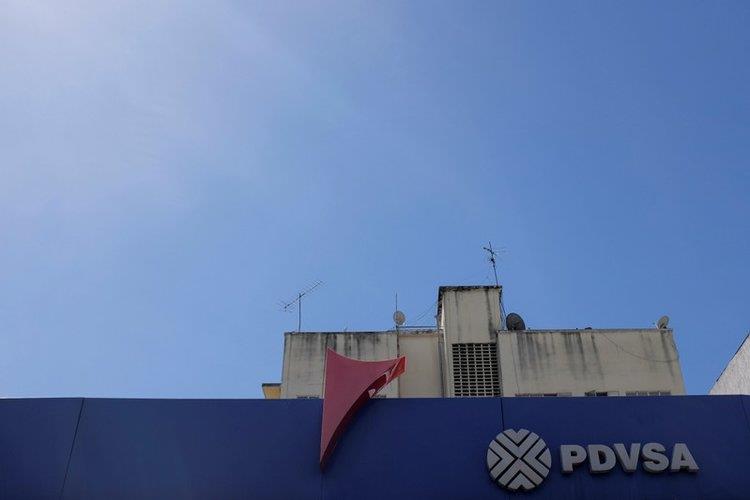