KABUL, Jan. 8 (Xinhua) -- At least 35 Taliban militants were killed and 13 others wounded in airstrikes in Afghanistan's southern province of Uruzgan, the country's Ministry of Defense said Tuesday.

"The air raids were conducted in Khas Uruzgan, Dihrawud and Chahar Chino district on Monday and militants' three vehicles and five motorcycles were also destroyed," the ministry said in a statement.

The statement did not disclose whether the airstrikes in the restive province were launched by Afghan Air Force or NATO-led coalition forces.

The Taliban militant group hasn't made a comment on the report yet. 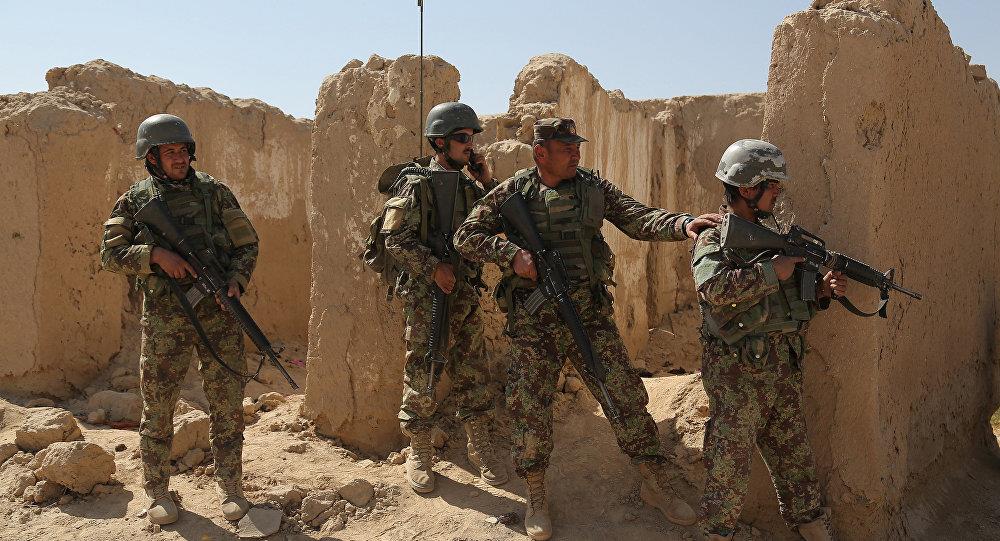