Hubble Telescope Captures Most Detailed Image of nearby Galaxy

WASHINGTON, Jan. 7 (CGTN) -- The most detailed image yet of a 40-billion-star-neighboring galaxy has been captured by the Hubble Space Telescope.

The Triangulum Galaxy, a spiral galaxy located 3 million light years away from the Milky Way, is one of the most distant objects visible to the naked eye.

The New images are formed from 54 separate images created by Hubble's Advanced Camera for Surveys, showing the central part of the galaxy and some of its inner spiral arms.

The European Space Agency says the Triangulum image is the second-largest ever released by Hubble and will help astronomers better understand how stars form and evolve. 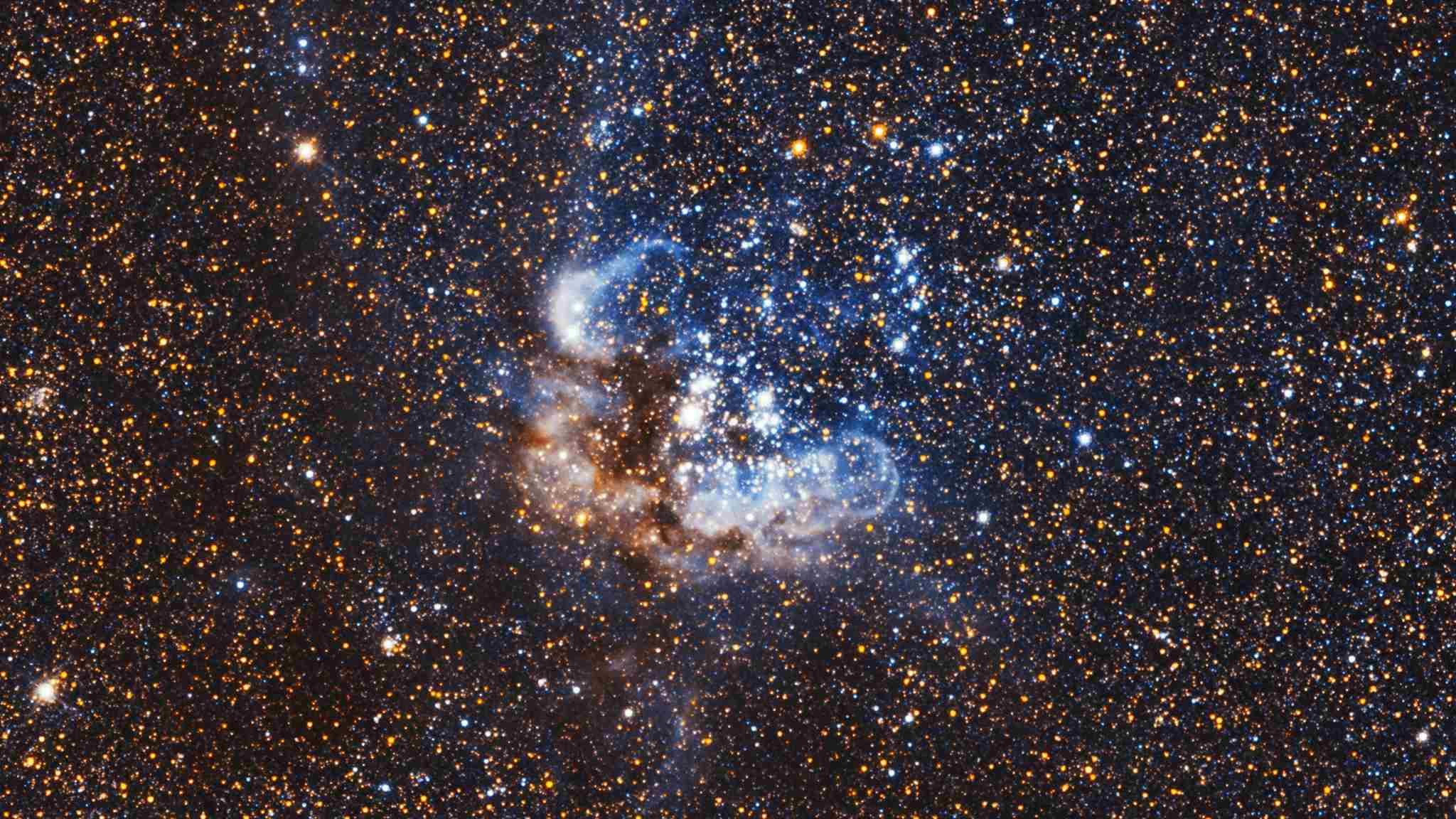 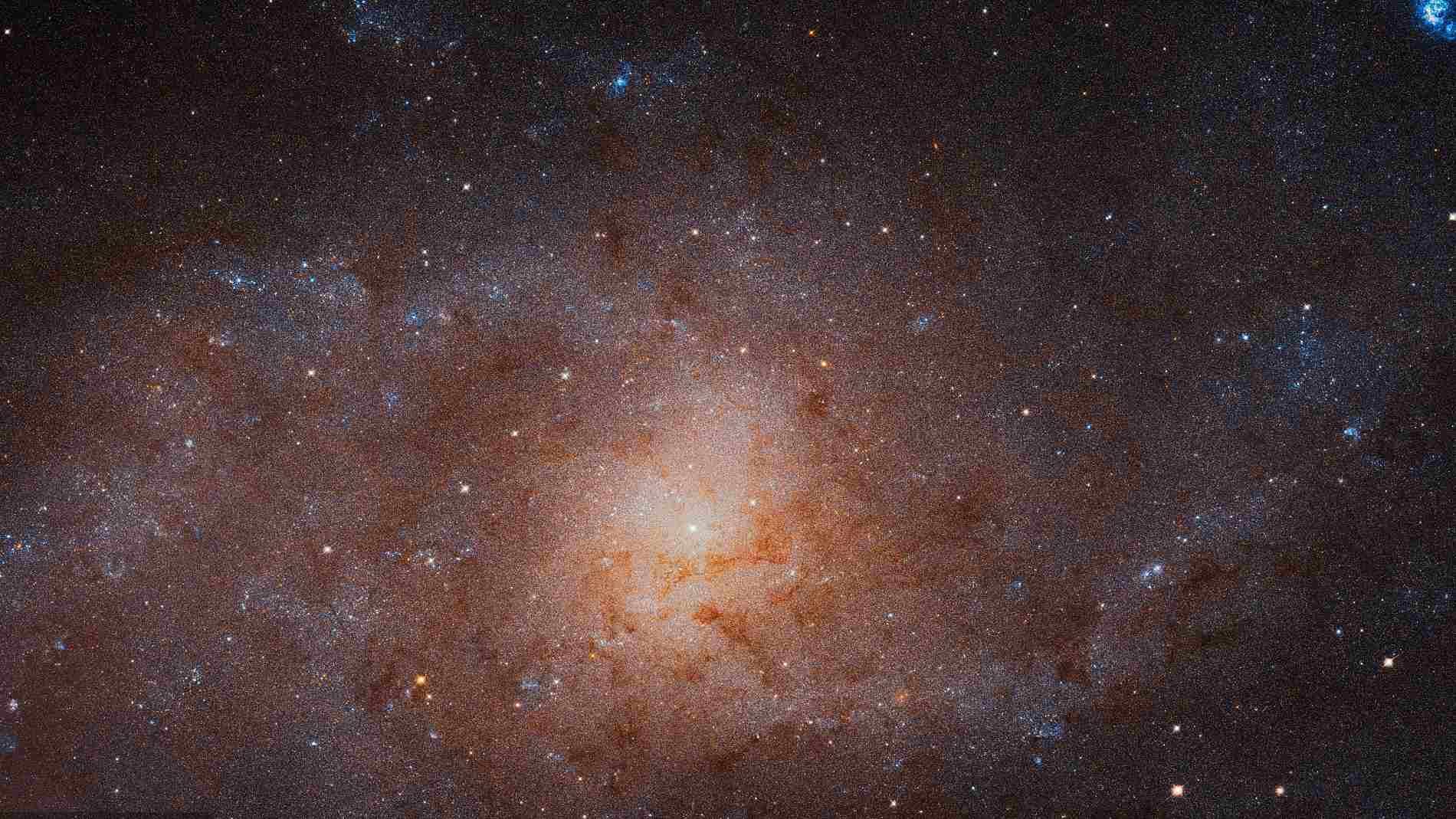