In 2017, policemen were informed that a person surnamed Ren had a gun. During the investigation, police found that another suspect, surnamed Lin, sold the gun to Ren.

Lin was caught in May 2017 and sentenced to one year and seven months in prison in October 2018. An investigation shows that from January to May 2017, Lin bought guns from abroad and sold over 70 guns to 38 people online.

Police went to different provinces and have caught 24 people and seized 42 guns so far this year.

Possession of guns by private individuals is illegal in China. The country has long maintained high pressure on guns and explosive-related crimes. 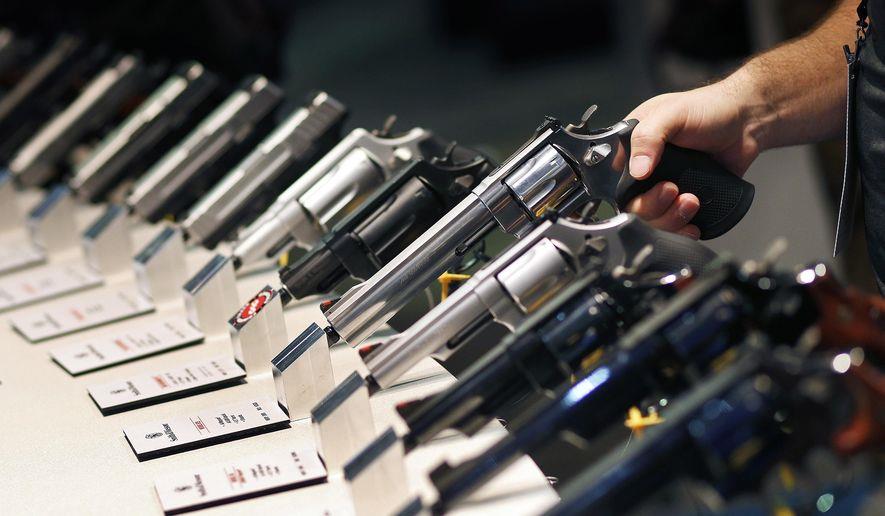