MOSCOW, Jan. 9 (Xinhua) -- The production and ground tests of the Kurs-MKP, a new system for Russian spacecraft to dock with the International Space Station (ISS), have been completed, the Russian Space Systems company said Tuesday.

"The new system considerably surpasses the equipment currently functioning at the ISS in accuracy and energy efficiency," the company said on its website, adding the system didn't use components manufactured in Ukraine.

The Kurs-MKP system consists of stand-alone modules so the system's uninterrupted operation can be ensured both in pressurized sections of an orbital station and in conditions of possible depressurization, according to the company.

Currently, the Russian cargo and manned spacecraft are operating the Kurs-NA system to dock with the ISS. 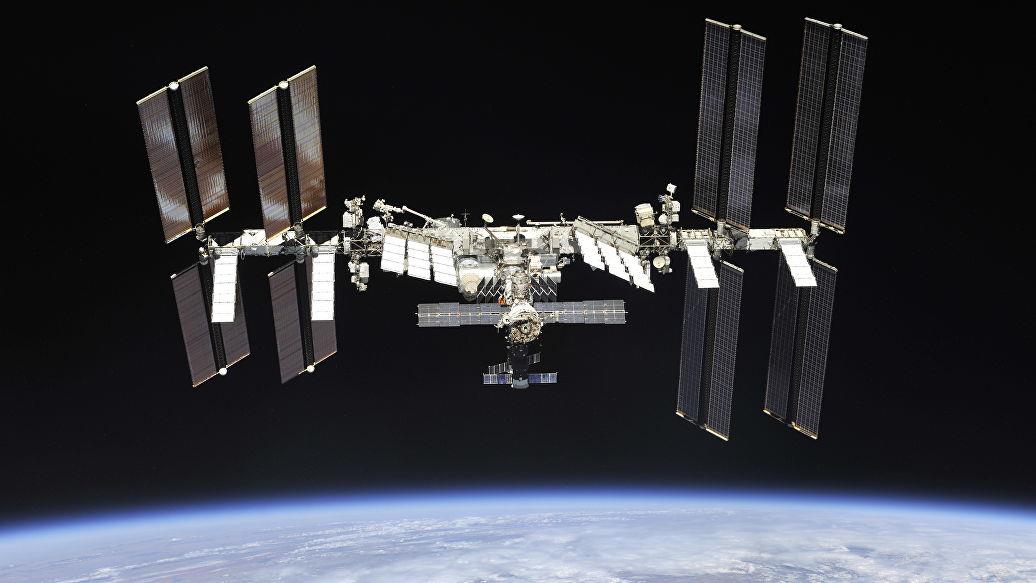