SAN FRANCISCO, Jan. 8 (Xinhua) -- Facebook CEO Mark Zuckerberg said Tuesday that he is planning to host public discussions about the future of technology in American society.

Zuckerberg said he spent all his time last year dealing with many important questions plaguing the world's largest media network, including accusations of the company's failure to protect its user data from allegedly being used to influence the U.S. 2016 presidential elections, presence of hatred and extremist speeches on the platform, and leakage of user privacy in hacking attacks.

The Facebook CEO announced that his personal challenge for 2019 is to "host a series of public discussions about the future of technology in society -- the opportunities, the challenges, the hopes, and the anxieties."

He promised to talk with leaders, experts, and people from different fields every few weeks in the discussions, which he said will be "intellectually interesting."

"I'm an engineer, and I used to just build out my ideas and hope they'd mostly speak for themselves. But given the importance of what we do, that doesn't cut it anymore," he admitted.

Zuckerberg said the topics he would like to talk about in future debates would be how people would build technology that creates more jobs rather than just building AI to automate things people do, or whether technology is to be used to keep giving more people a voice, or whether traditional gatekeepers would control what ideas can be expressed.

Zuckerberg began to share his new year's resolutions publicly in 2009, and now he unveiled a list of his tasks that have been accomplished, including building an AI for his home, running 365 miles (about 584 km), visiting every state across the country, reading 25 books, and learning Mandarin. 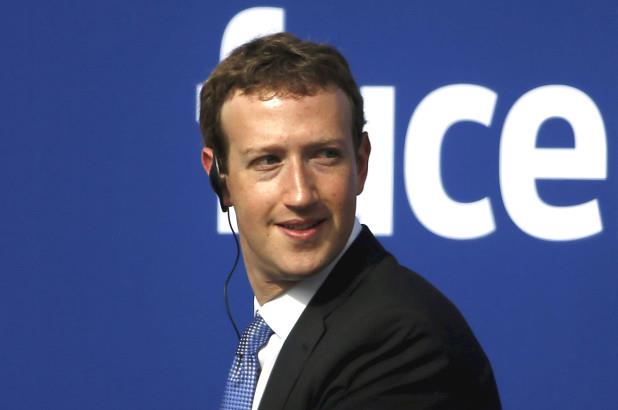