Touch’s appeal was made in response to Rainsy’s comparison between the situation in Cambodia and in Venezuela.

Touch said Cambodia National Rescue Party was dissolved in accordance with the constitutions and laws; thus, it was not the same as situation in Venezuela.

“Venezuela holds the election during the crisis, however, the kingdom holds the elections regularly as determined by the constitution,” Touch underlined, adding that: “While the battle for power is taking place amid Venezuela economic crisis, Cambodia’s economy grows at the rate of 7% per annum over the past 20 years.”

RAC president also taunted Rainsy for failing to convince people not to go to vote, as 83% of registered voters turned out to vote in the general election 2018.
=FRESH NEWS 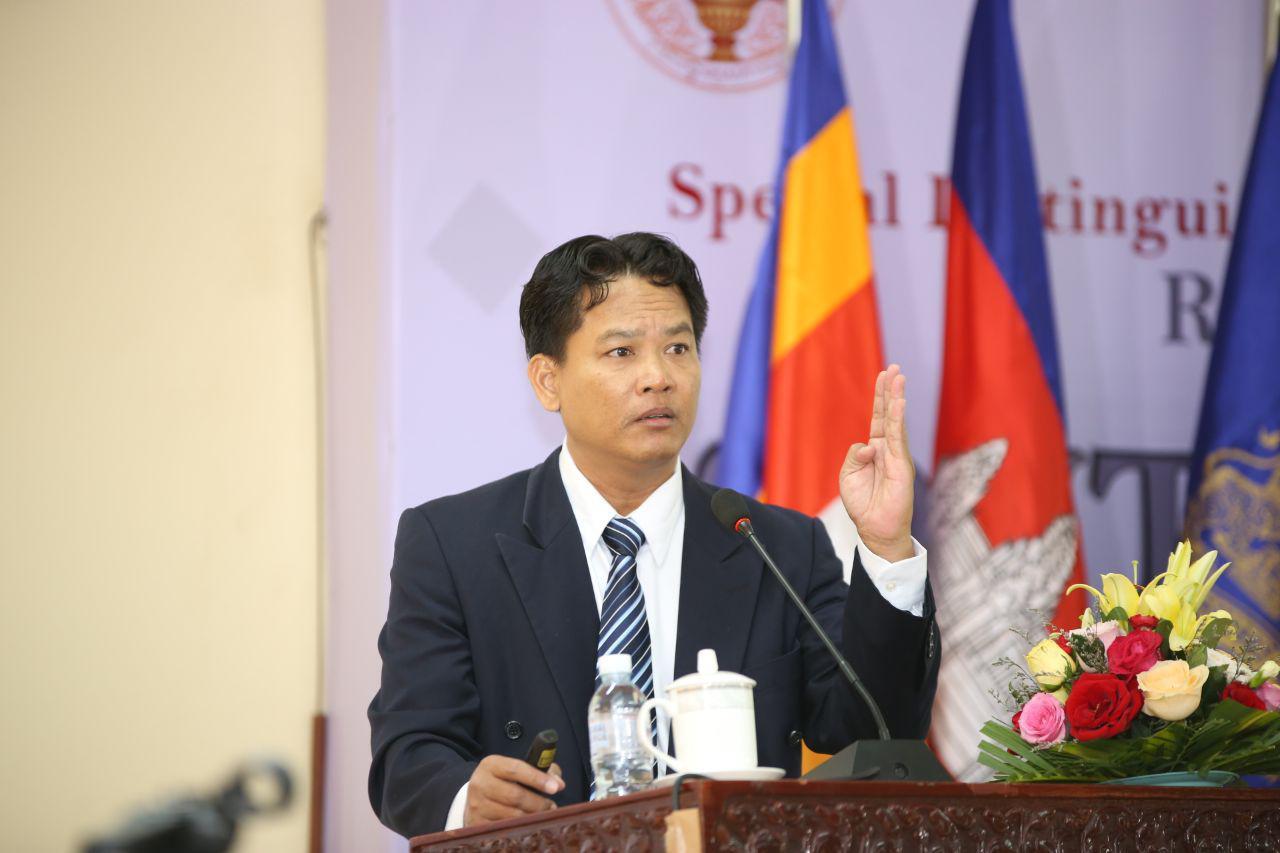 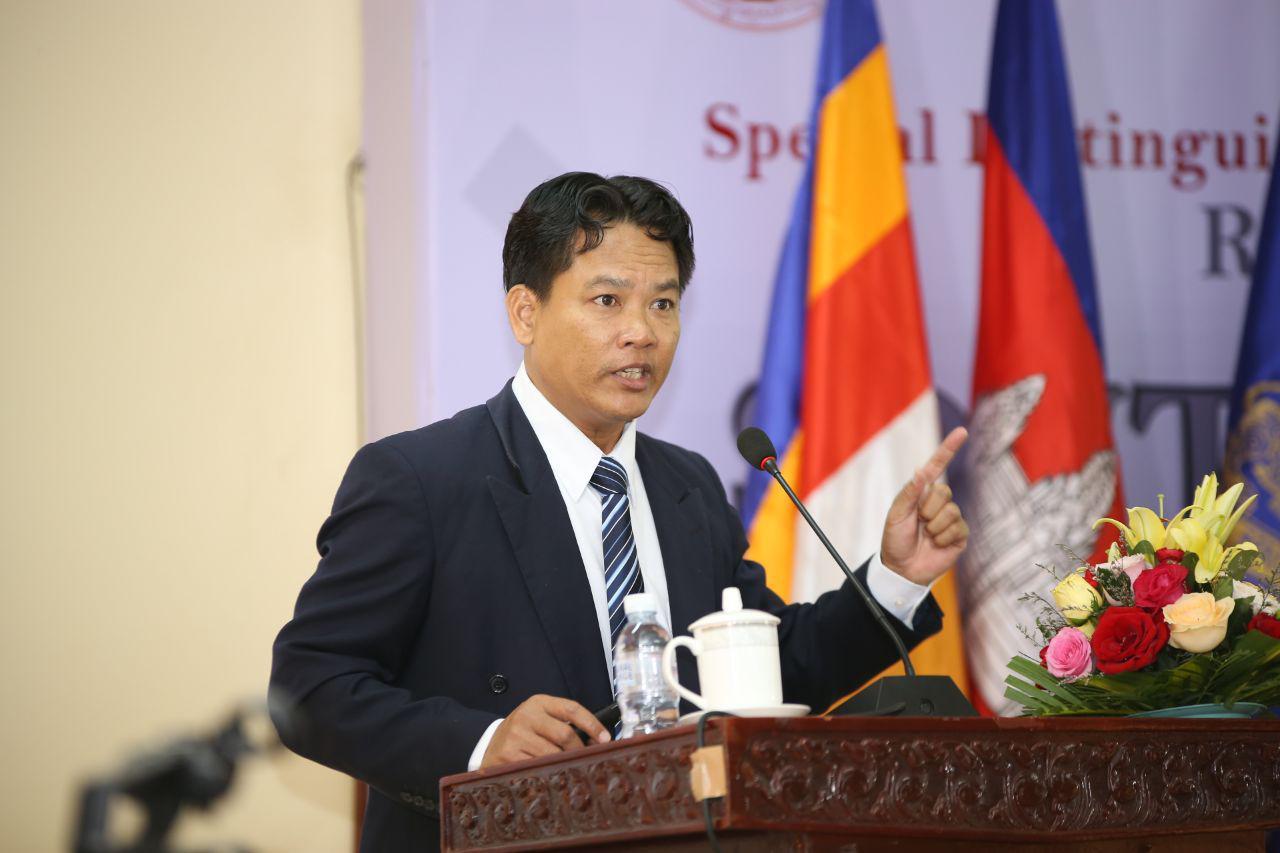 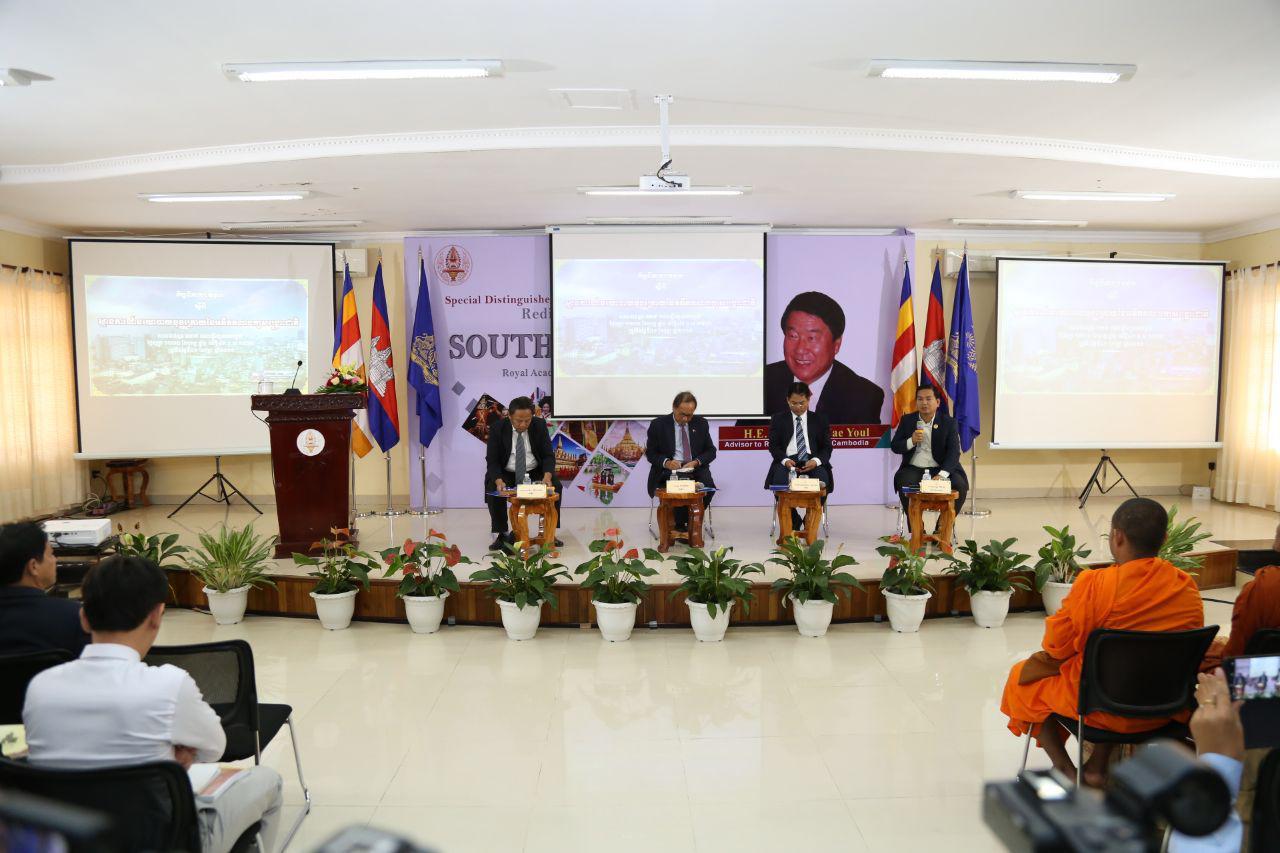 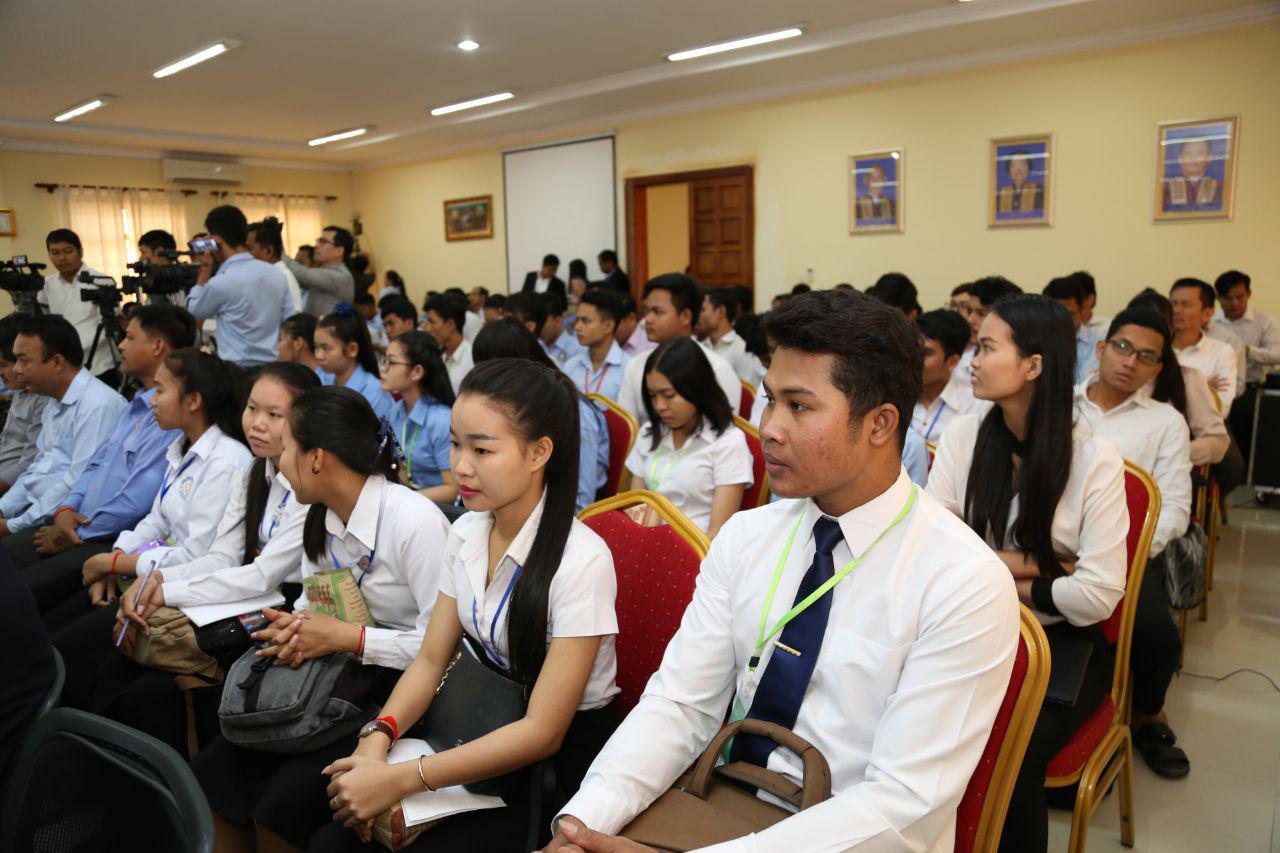