TRIPOLI, Feb. 2 (Xinhua) -- Libyan security forces on Thursday arrested a senior Islamic State (IS) leader in the city of Sirte, said an official on conditions of anonymity on Friday.

Khalifa Barq was taken from his home by a special security force, the official of Sirte security department told Xinhua.

"The operation was based on intelligence information about presence of Barq in central Sirte. Immediately, the security forces moved, as he is a dangerous person and one of the founders of IS in Sirte who is wanted by the Attorney General," the official said.

Sirte, located some 450 km east of Tripoli, had witnessed months of fighting between forces allied with the UN-backed government and IS militants, which ended in December 2016 with the government forces taking over the city.

The government said that IS remains a threat to national security, despite its defeat in Sirte. 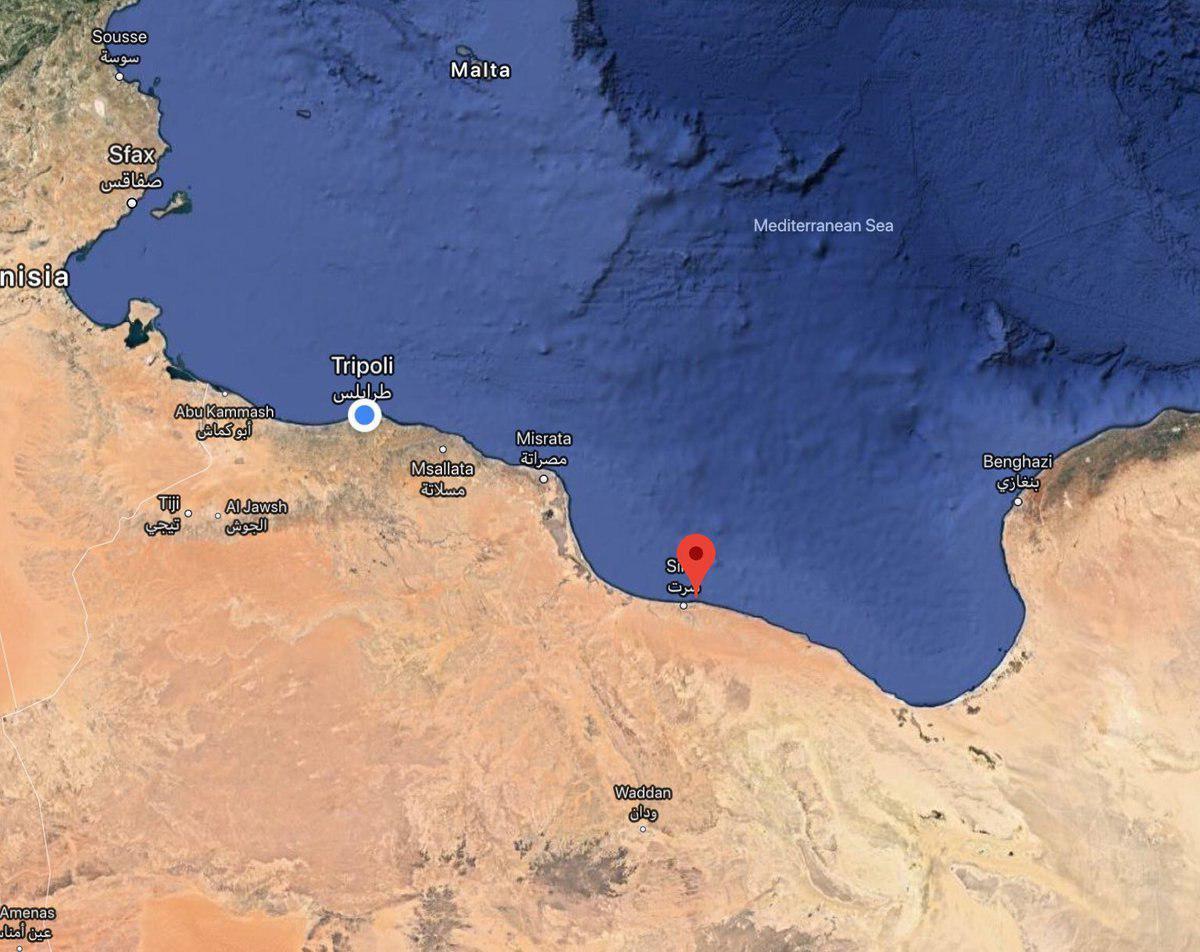