Indian Railways spokesperson Smita Vats Sharma told Xinhua that all medical expenses on the injured people will be covered by the Indian Railways.

The Delhi-bound train derailed in the Vaishali district of Bihar state when the driver of the ill-fated train was trying to change the tracks.

The "12487 Jogbani-Anand Vihar Seemanchal Express" was reportedly running at full speed and the passengers were asleep when the accident occurred at around 4:00 a.m. local time.

The train was scheduled to reach Delhi's Anand Vihar railway station at around 9:00 p.m. local time on Sunday.
"We are focusing on rescue and relief operations right now. Railway Accident Medical Van along with team of doctors are at site. Two teams of the National Disaster Response Force have reached the spot," said Sharma.

All trains running on this particular route have been diverted. 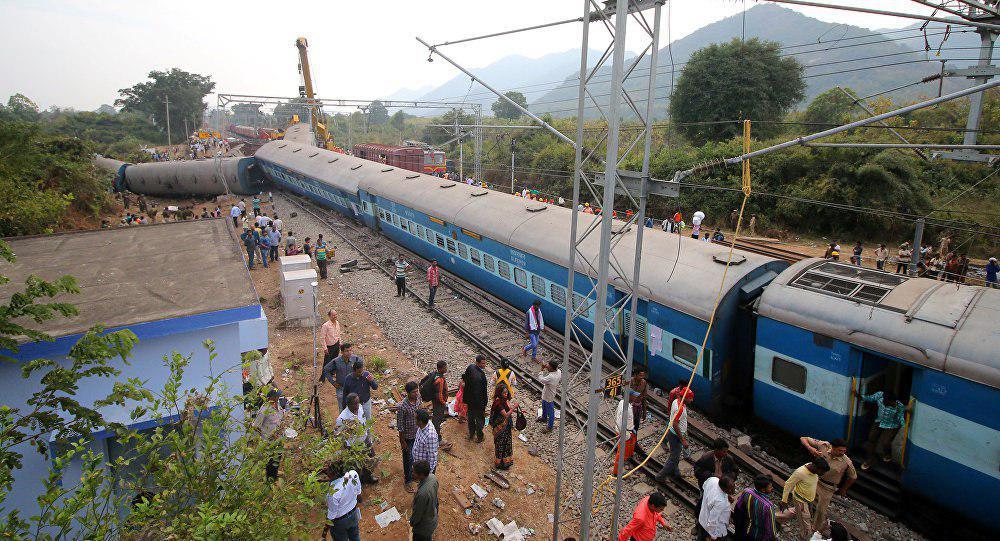