Friday was last day for political parties to submit their lists of prime minister candidates to the Election Commission.

Princess Ubolratana is the eldest child of the late King Bhumibol Adulyadej and sister of King Maha Vajiralongkorn.

She has participated in anti-drug campaigns and charity, social and health promoting events.

The general election for Thais to elect members of parliament will be held on March 24, the first since the 2014 coup during which the National Council for Peace and Order came into power.

A total of 500 elected members of parliament and 250 senators selected by the ruling National Council for Peace and Order would jointly vote to choose the new prime minister. 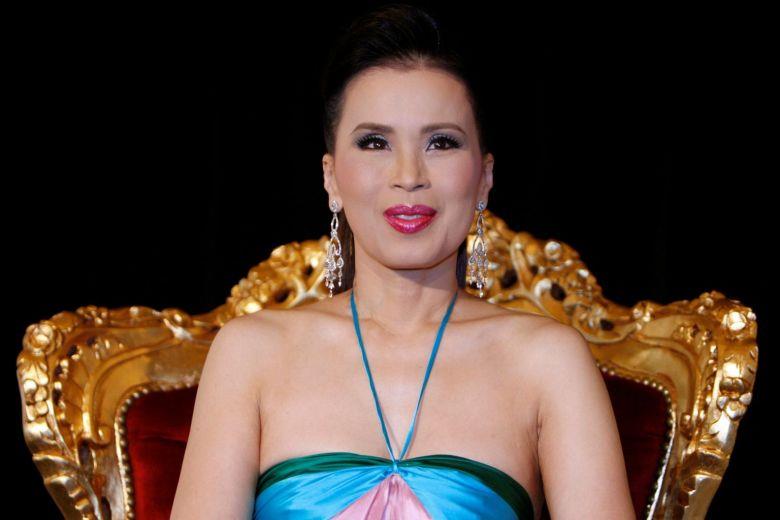