BANGKOK, Feb. 8 (Xinhua) -- Thai Prime Minister Prayut Chan-o-cha on Friday accepted the nomination by the Palang Pracharath Party as its candidate for prime minister in the upcoming general election.

Prayut announced his decision in a letter to Thais released on Friday morning.

He described Thailand as a divided and chaotic country before the Nationa Council for Peace and Order (NCPO) took power in 2014.

"There had been an unprecedented and critical deadlock in the country and no way out could be foreseen at that time," he said.

He then said the NCPO and his government brought peace, stability and prosperity back to the country.

"Dear fellow people, our nation must progress under the constitution, which set 20-year national strategies and national reform plans as guidelines and directions for the nation for the good future of our children and grandchildren."

He noted it was a hard decision because Thailand is in an important period.

Prayut then confirmed he accepted the invitation and said it was for his country and people, not for prolonging his power.

Friday is the last day that political parties can submit names of prime minister candidates to the Election Commission, which will officially announce the name list on Feb. 15. 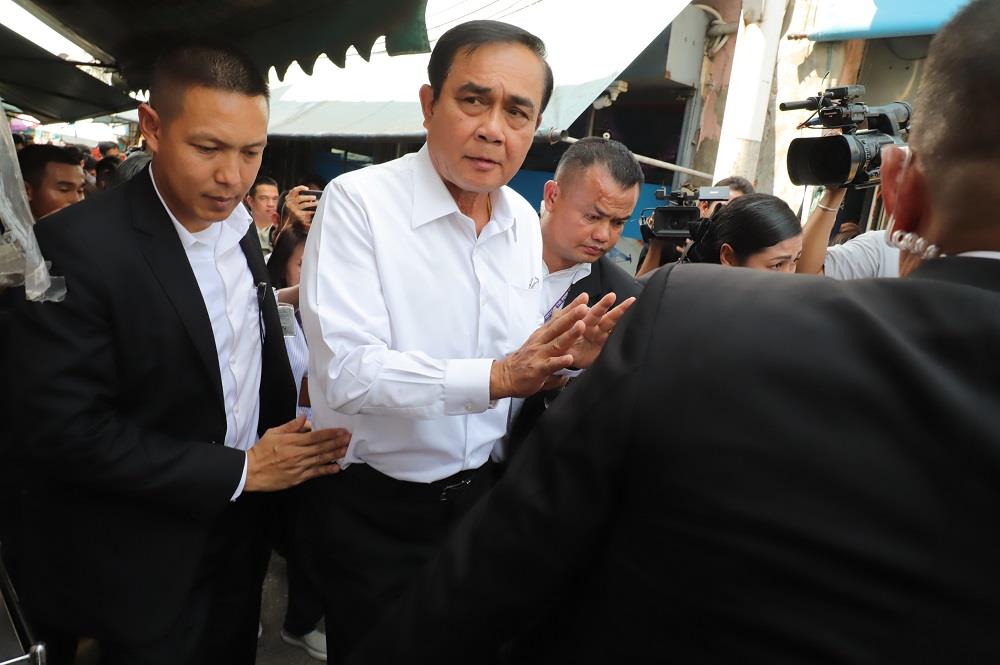