Pyongyang Quietly Marks the 71st Anniversary of Its Army's Founding

PYONGYANG, Feb. 9 (CGTN) - The Democratic People's Republic of Korea (DPRK) has quietly marked the 71st anniversary of its army's founding without a military parade or any other show of force.

"Army-Building Day," which commemorates the 1948 establishment of the Korean People's Army (KPA), is one of the DPRK's biggest national holidays.

Last year, a massive military parade was held in Pyongyang to exhibit weapons and military hardware to mark the 70th anniversary.

Yonhap quoted officials in Seoul as saying the DPRK has shown no signs of preparing such a parade or any other unusual movements this year, noting that the country typically holds such large-scale events on every fifth or 10th anniversary.

Since Wednesday, U.S. special envoy for the DPRK Stephen Biegun has been in Pyongyang for pre-summit negotiations with his counterpart, Kim Hyok-chol.

The two sides were expected to try to work out the outlines of a deal to be finalized at the upcoming summit.

According to Yonhap, the DPRK switched the army anniversary back to February 8 last year after having observed it on April 25 since 1978.

April 25 is the date when founding leader Kim Il-Sung created anti-Japanese guerrilla forces in 1932 during Japan's colonial rule of Korea. 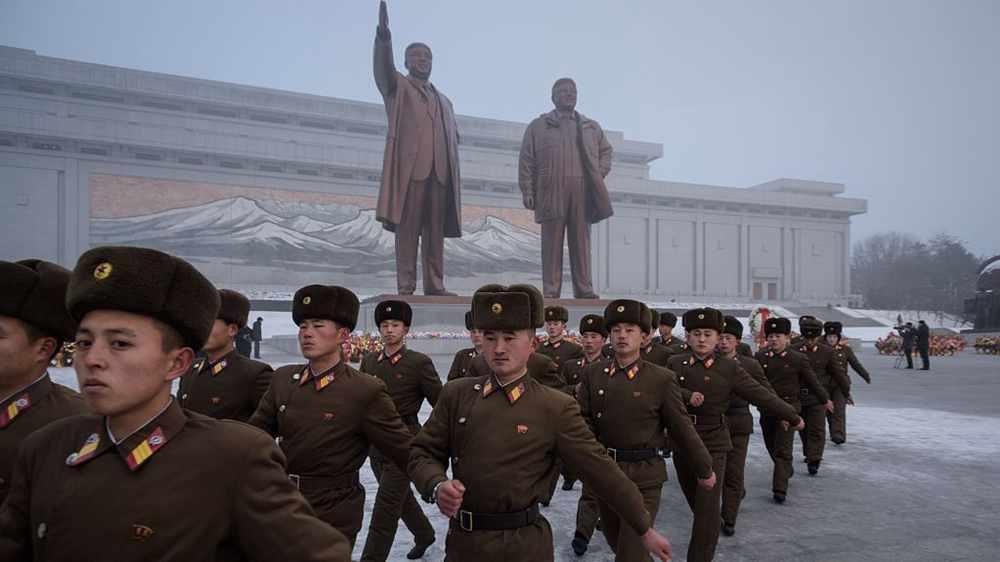