LONDON, Feb. 11 (Xinhua) -- British Prince Philip gave up his driver's license at his age of 97, according to a royal family statement during the weekend, after his involvement in a car accident north of London a month ago.

"After careful consideration, the Duke of Edinburgh has taken the decision to voluntarily surrender his driving license," said a spokeswoman for Buckingham Palace.

Prince Philip was involved in a car accident on Jan. 17 in which he was uninjured but his vehicle landed on its side after colliding with a Kia near the royal family's estate at Sandringham.

However, two women in the Kia car were injured, with one breaking her wrist and the other suffering from minor injuries in her knee. Luckily, a 9-month-old baby boy in the car's backseat was unscathed.

The woman who broke her wrist told the Sunday Mirror that she has yet to receive an apology from the royal palace. "I'm lucky to be alive, and he hasn't even said sorry," she was quoted by the paper as saying.

Days after the crash, Prince Philip sent a letter of apology to the driver of the Kia car, and explained what had happened from his perspective, saying that bright sunlight shining on the main road had impeded his view.

Just two days after the accident, British media published photos of Prince Philip driving a Land Rover Freelander without a seatbelt near the royal residence at Sandringham in eastern England.

In Britain, driving licenses expire at age 70. People above the age can still drive by renewing their licenses every three years and declaring necessary medical conditions to confirm they meet the standards for driving. 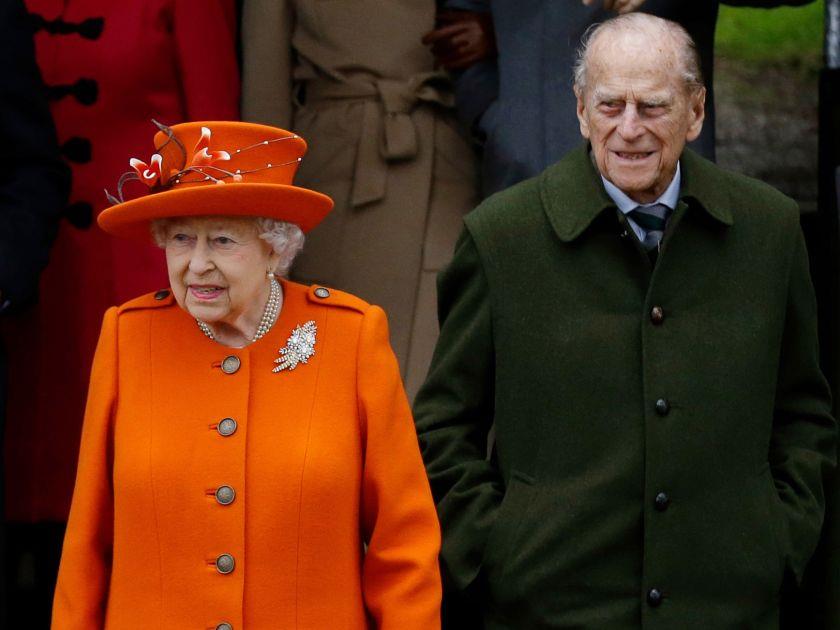