6 out of 10 South Koreans Have Positive View over 2nd DPRK-U.S. Summit: Poll

SEOUL, Feb. 11 (Xinhua) -- Six out of 10 South Koreans showed a positive view over the upcoming second summit between the Democratic People's Republic of Korea (DPRK) and the United States, a poll showed on Monday.

According to the Realmeter survey, 62.5 percent of respondents said the second DPRK-U.S. summit would produce a tangible outcome, such as the settlement on nuclear issues on the Korean Peninsula.

The second summit between top DPRK leader Kim Jong Un and U.S. President Donald Trump is set to be held from Feb. 27-28 in Hanoi, Vietnam.

Negative views over the Kim-Trump summit took up 35.1 percent of the total, while 2.4 percent gave no opinion.

The result was based on a survey of 501 voters conducted on Friday. It had plus or minus 4.4 percentage points in margin of error, with a 95 percent confidence level.

The positive forecast was prevalent among the supporters of liberal and moderate political parties, and in all regions and age groups, excluding those in their 60s or higher.

Among the supporters of the main conservative opposition Liberty Korea Party, the negative view was dominant. 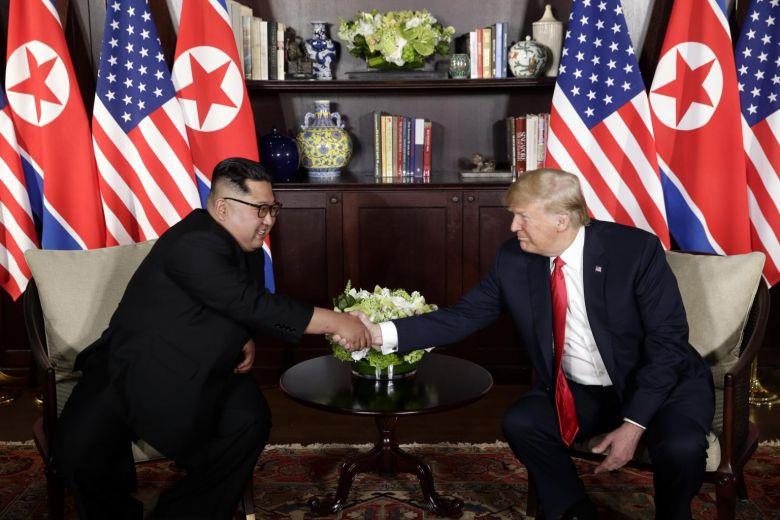