TEHRAN, Feb. 11 (Xinhua) -- Hundreds of thousands of Iranians attended nationwide rallies on Monday to celebrate the 40th anniversary of the victory of the Islamic Revolution.

The rallies in the Iranian cities were coupled with anti-U.S. sentiments reflected in the slogans.

In the capital Tehran, people swarmed to the streets, chanting anti-U.S. and anti-Israeli slogans and carrying images of Ayatollah Ruhollah Khomeini, late founder of the Islamic republic, and his successor and the incumbent supreme leader Ayatollah Ali Khamenei.

This year's demonstrations come against the U.S. withdrawal from the 2015 Iranian nuclear deal last May and re-imposition of tough sanctions on the country later.

Khamenei had called for a "glorious" and mass turnout to mark the anniversary of the revolution and condemn the "hostile" moves of the United States against the Islamic republic.

The 1979 Revolution in Iran toppled the U.S.-backed Shah regime of Mohammad Reza Pahlavi and brought the country under the leadership of Khomeini, an event seen as a turning point in Iran's history. 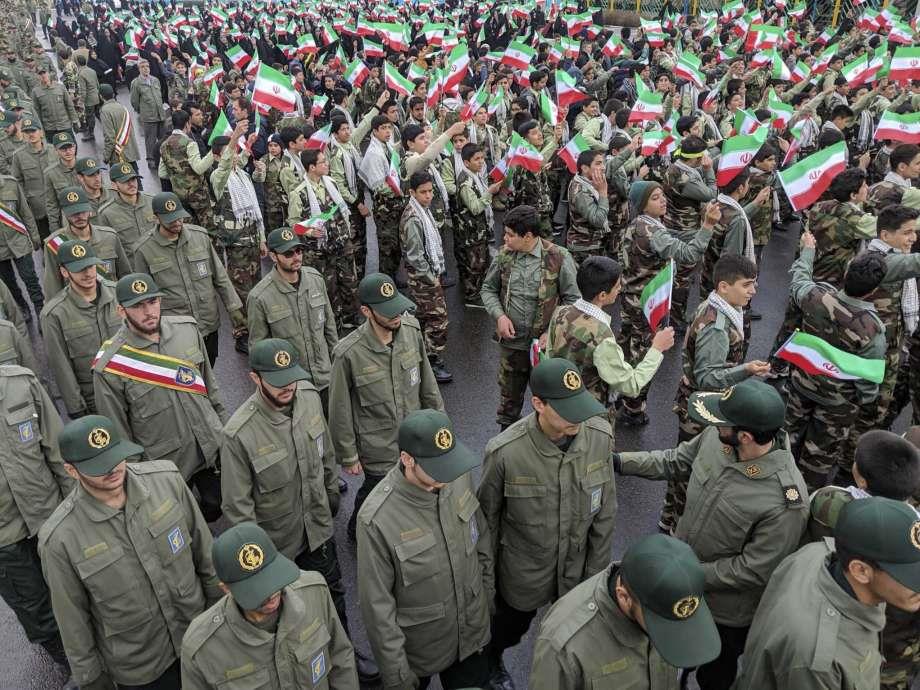