BANGKOK, Feb. 11 (Xinhua) -- Thailand's Princess Ubolratana Mahidol has been excluded by the Election Commission from a list of candidates to run for the post of prime minister in the upcoming election in March.

In a statement released on Monday, the Election Commission said that Princess Ubolratana, sister of His Majesty King Maha Vajiralongkorn, has been excluded from the list of candidates named by a total of 45 parties to contest the post of prime minister in the March 24 election.

The polling agency quoted Friday's Royal Announcement issued by King Maha Vajiralongkorn as commenting that all members of the Royal Household be constitutionally and traditionally bound to be uninvolved in politics and be neutral to it.

Princess Ubolratana earlier said that she was merely contesting as a commoner, and that she had relinquished herself of royal titles.

In a statement released on Saturday, Thai Raksa Chart Party has taken a bow to the monarch's command and pledged to follow the Election Commission's rulings over the issue as well as the election law, the constitution and royal custom and tradition.

The brand-new party confirmed that it will proceed with its electoral campaigns nationwide. 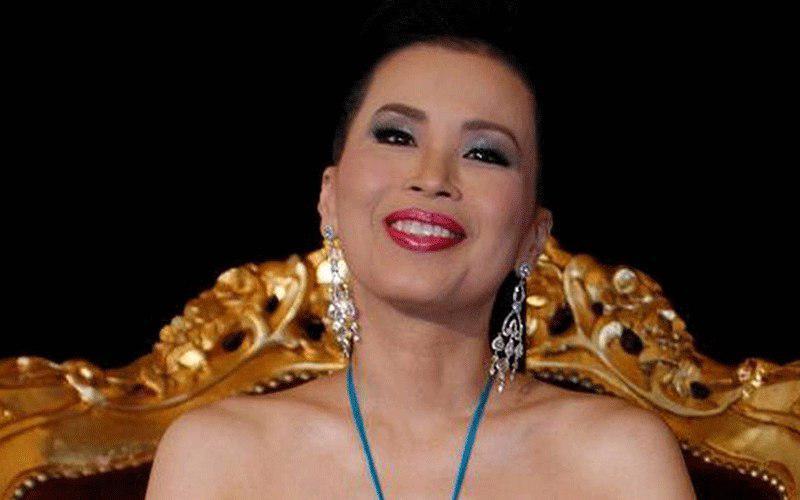 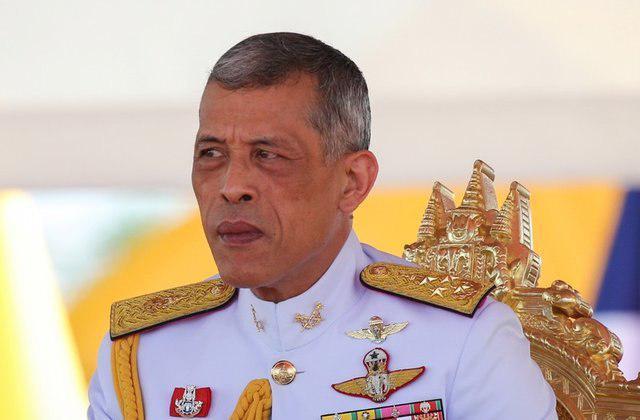