This technology-promoting initiative calls for protecting the advantage of the United States in AI "against strategic competitors and foreign adversaries," but without specifying its competitors or adversaries.

"Continued American leadership in Artificial Intelligence is of paramount importance to maintaining the economic and national security of the United States," Trump said.

The initiative proposes a multi-pronged approach to accelerating its leadership in AI, including investment, data-sharing, standard-setting and personnel training.

However, it stresses an "international engagement" instead of the international cooperation most AI researchers and industrialists call on. It urges other countries to open markets for American AI industries while ensuring the technology developed in a manner consistent with American values and interests.

"We cannot sit idly by and presume that our leadership is guaranteed," according to a statement released by White House on Monday. 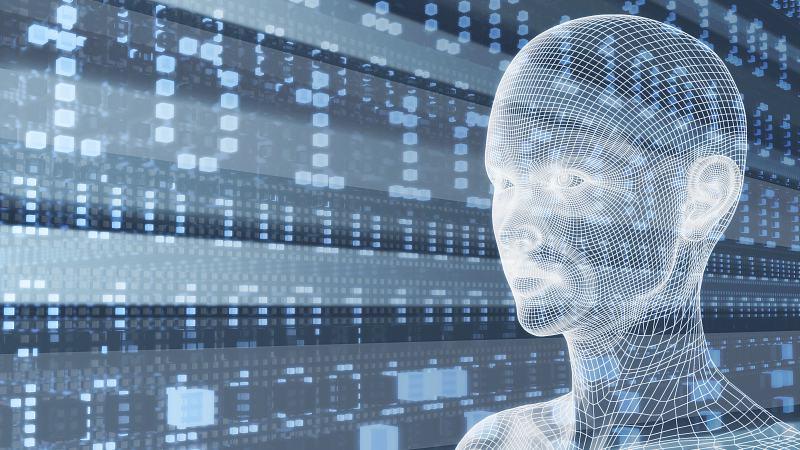