NEW DELHI, Feb. 12 (Xinhua) -- At least nine people including a woman and a child were killed when a hotel in Delhi caught fire early Tuesday, local media reported.

According to preliminary reports, three people jumped from the third floor of the Arpit Palace hotel to save their lives and received serious injuries. About 30 people were safely rescued.

Relief and rescue work was being carried out as 25 firefighters were rushed to the site of fire. 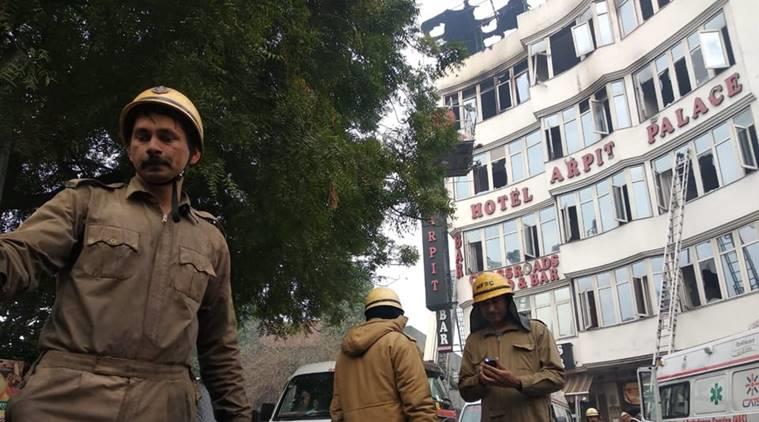