Over 60 feared dead in Zimbabwe gold mine flood

HARARE, Feb. 15 (Xinhua) -- More than 60 people are believed to have died in two mining shafts after a nearby dam burst in Zimbabwe's Mashonaland West Province, authorities said on Friday.

The number of illegal miners who could have been trapped was estimated at between 60 and 70, said Local Government, Public Works and National Housing Minister July Moyo.

In a statement on Friday, Moyo said hopes of finding survivors are fading following heavy rains that pounded the area during the night.

Rescuers successfully pumped out water from two interlinked tunnels, and work to retrieve the bodies is expected to start Saturday, Moyo said.

Zimbabwean President Emmerson Mnangagwa declared the incident a State of Disaster on Friday.

Mashonaland West Provincial Affairs Minister Mary Mliswa-Chikoka said the tragedy was a big wake-up call for mining authorities and the miners on the need to adhere to safety standards. 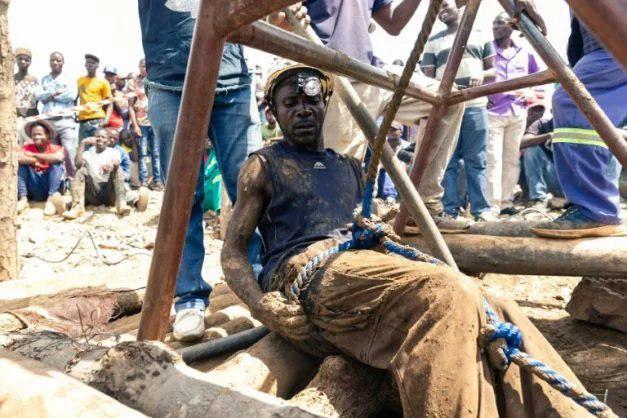 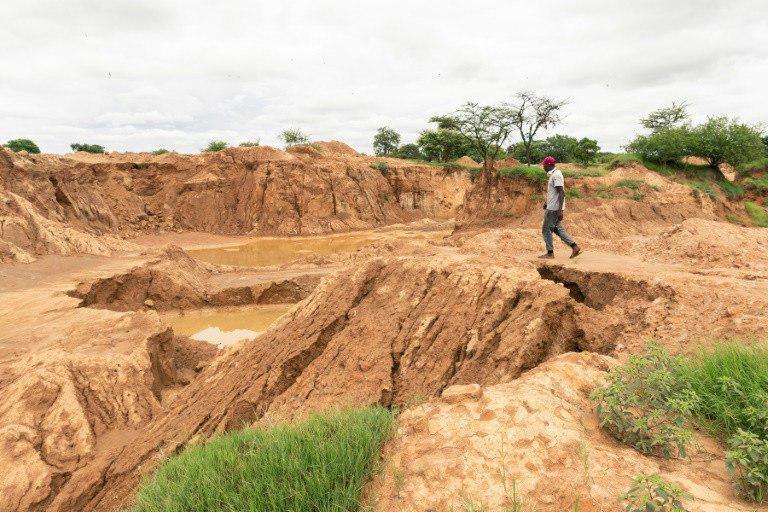 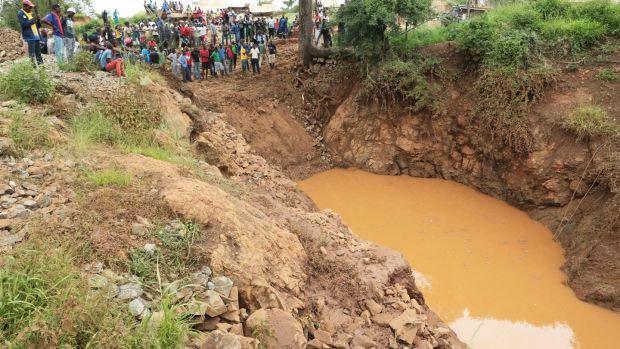 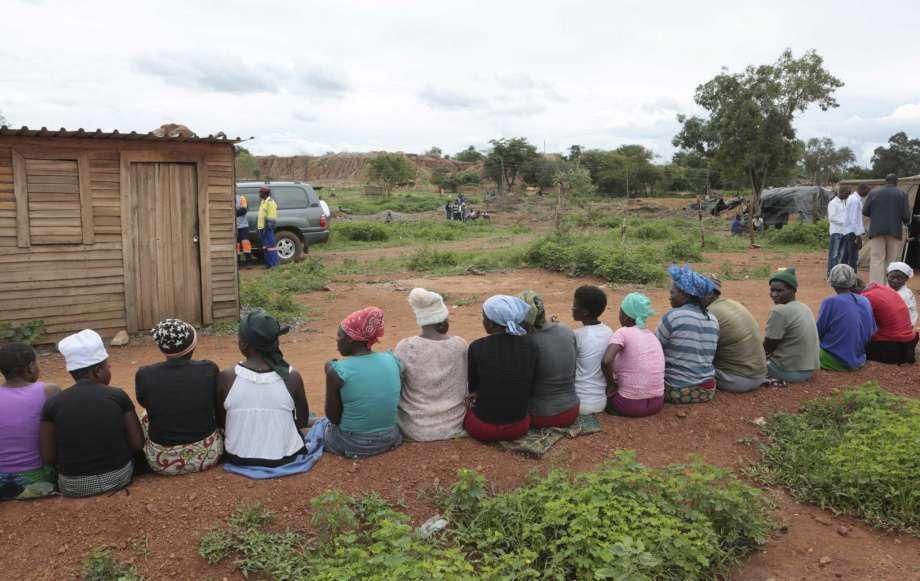