ABUJA, Feb. 16 (Xinhua) -- Nigeria's electoral body announced on Saturday that the country's presidential election was postponed until Feb. 23 as a scheduled proceeding of the vote was not "feasible."

Mahmood Yakubu, chairman of the Independent National Electoral Commission (INEC), said this at a press conference just a few hours before the commencement of the poll.

"Following a careful review of the implementation of its logistics and operational plan and the determination to conduct free, fair, and credible elections, the Commission came to the conclusion that proceeding with the elections as scheduled is no longer feasible," Yakubu said.

He added that the INEC made the "difficult decision" after spending more than seven hours in a closed-door meeting on the eve of the scheduled election date.

Nigerians were supposed to cast their votes for presidential and national assembly elections at 120,000 polling units across the country on Saturday.

However, the official News Agency of Nigeria, citing official sources in the north-central state of Niger, had reported that ballot papers for two of the state's three senatorial districts were missing as of Friday evening.

In the southern state of Ekiti, the main opposition party said there were no ballot papers and result sheets on Friday night.

Similar situations were also reported in at least six other states.

Nigeria postponed presidential elections in 2011 and 2015 over logistics and security issues. 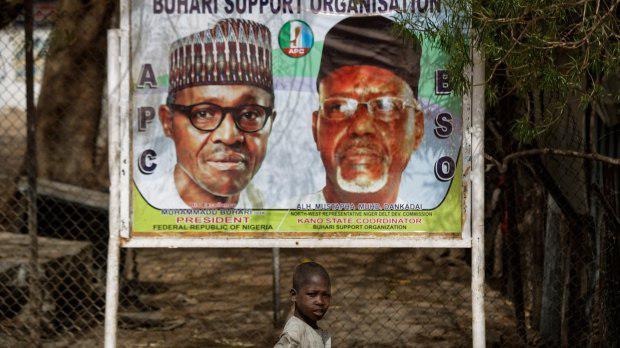 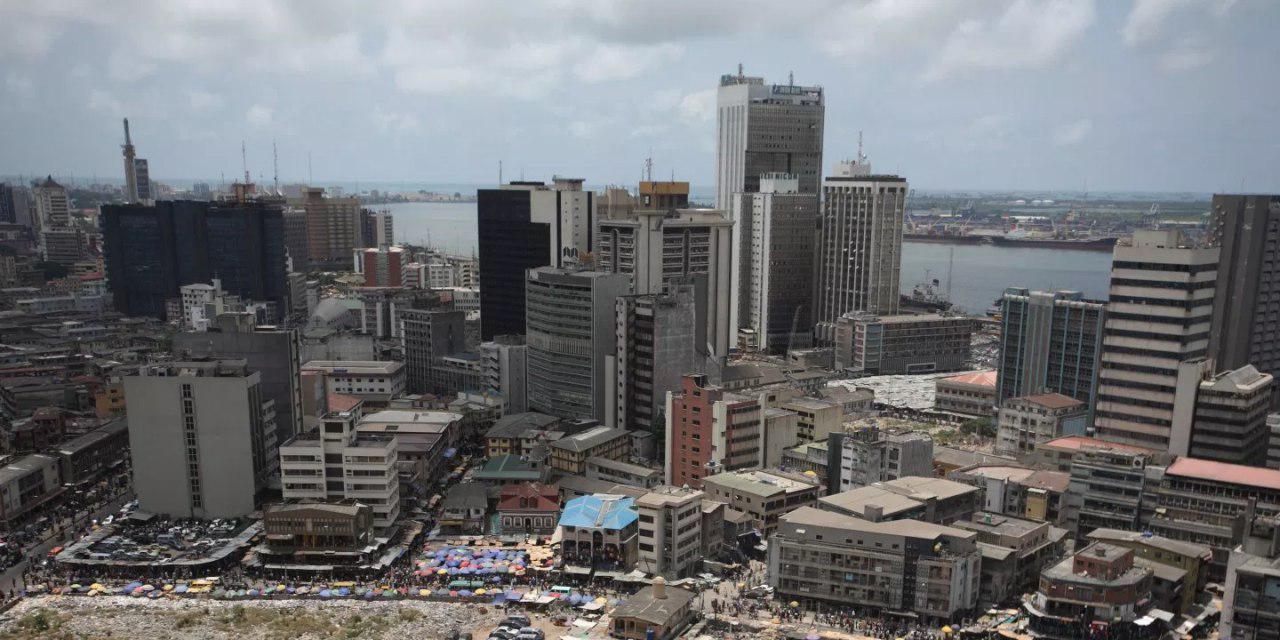