Yang Jiechi, a member of the Political Bureau of the Communist Party of China (CPC) Central Committee and also director of the Office of the Foreign Affairs Commission of the CPC Central Committee, made the remarks after delivering a keynote speech at the 55th Munich Security Conference.

The unilateral declaration by the United States to withdraw from the INF Treaty has serious consequences, and has drawn widespread concern from the international community, he said.

China hopes that the United States and Russia can get back to the INF Treaty and is opposed to the multilateralization of the treaty, Yang said. 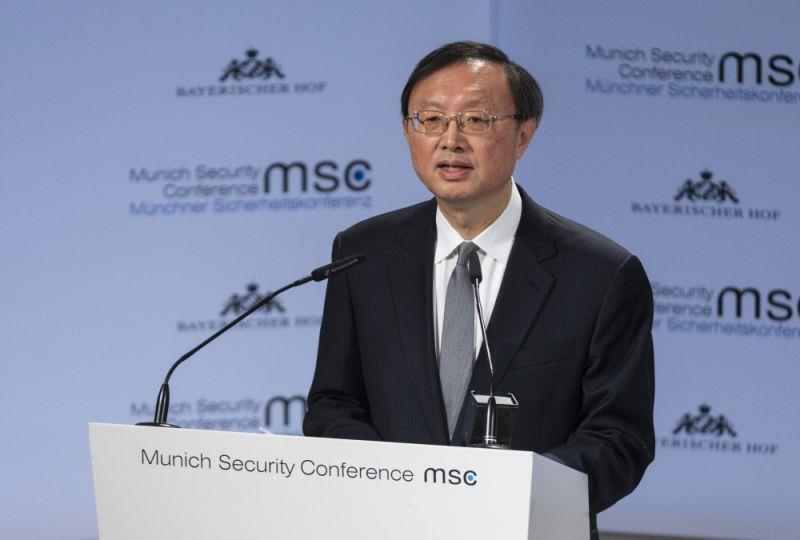