MEXICO CITY, Feb. 17 (Xinhua) -- Six people were killed and three more wounded in a shooting at a street party Sunday in the Mexico City suburb of Iztapalapa, local media reported.

The city prosecutor's office said in a statement that five men and one woman were killed, and two women and one man were injured, as a result of a shooting in the Los Reyes Culhuacan neighborhood of Iztapalapa.

A group of people was drinking at a party outside a church when four criminals approached them and opened fire, according to local media.

The shooters fled the scene and authorities are reviewing videos from security cameras nearby.

The prosecutor's office has launched an investigation into the incident. 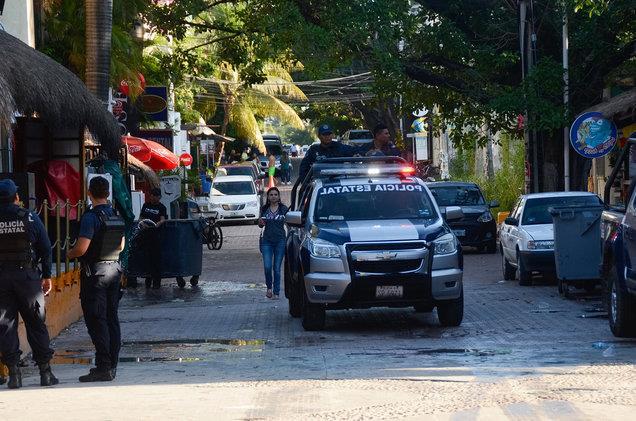