QALAT, Afghanistan, Feb. 18 (Xinhua) -- At least 14 militants have been killed and 17 others injured as clash broke out in Arghandab district of Afghanistan's southern Zabul province, said an army statement Monday.

The clash flared up on Sunday after government forces launched cleanup operations against Taliban fighters and the militants resisted, triggering fierce fighting, the statement said, adding the ongoing operations would last to wipe out militants in the area.

The statement said no civilians nor military personnel had been harmed.

Taliban militants operating in parts of the restive Zabul province are yet to make comment. 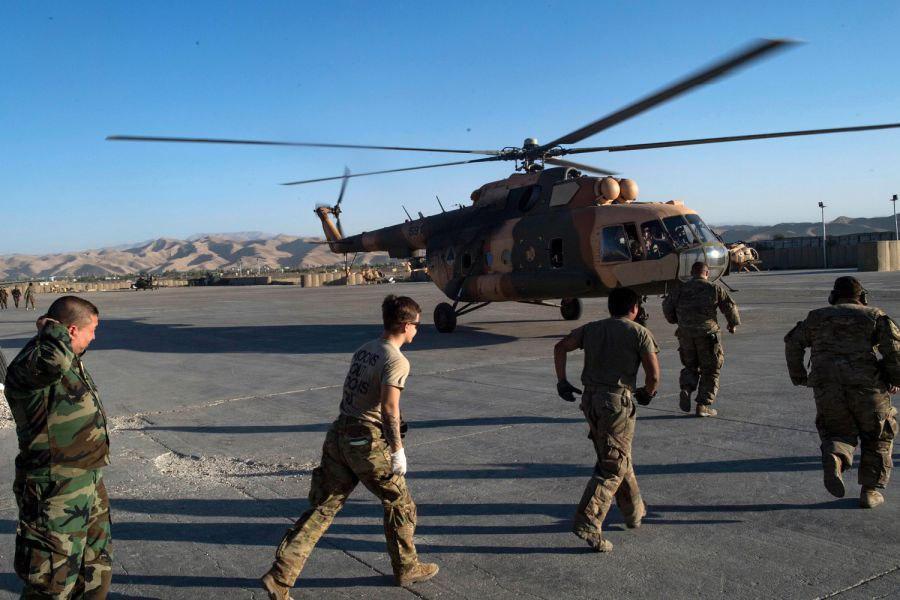