4, Including 3 Children, Found Dead of Gunshot Wounds in U.S. State of Michigan

CHICAGO, Feb. 18 (Xinhua) -- Three children and a woman were found dead of apparent gunshot wounds at a property in rural northern Kent County in the U.S. Midwestern state of Michigan Monday afternoon.

The property is located in Solon Township, northwest of Cedar Springs.

The Kent County Sheriff's Department said the kids were elementary school-aged and younger, but refused to provide further information, saying their identities are being confirmed, local media reported.

There was no threat to the public, and the authorities did not believe a shooter was on the loose, said Sheriff Michelle LaJoye-Young.

Investigators were evaluating the scene, gathering forensic evidence and interviewing people who discovered the bodies.

LaJoye-Young asked neighbors with surveillance cameras pointed toward the property to share clues with the sheriff's department. 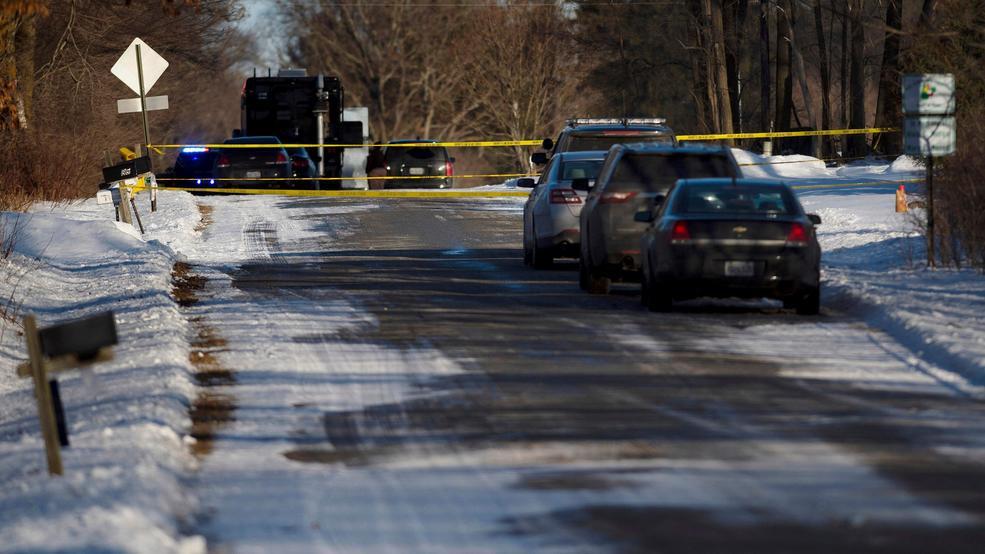