Around the country, there are about a thousand dams similar to the tailings dam that collapsed on Jan. 25 in Brumadinho, Minas Gerais state, unleashing toxic waste from an iron ore mine owned by mining giant Vale.

The new measures, published in the Government Gazette, include phasing out or modifying upstream tailings dams like the one that burst, releasing nearly 13 million cubic meters of waste.

"This resolution establishes precautionary regulatory measures to ensure the stability of mining dams, especially those built or altered by the method known as upstream," the government said.

According to the text, there are 84 upstream dams in the country, and 43 have been classified as "high risk," though a total of 218 tailings dams are considered to be potentially dangerous.

Mining companies have until Aug. 15 to draft a technical project to rebuild or close any vulnerable dams, with the deadline for carrying out the project set for Aug. 15, 2021.

Other types of tailings dams, including downstream dams, also have to be reinforced.

The government cited various recent disasters for the resolution, including the November 2015 collapse of a tailings dam in Mariana, Minas Gerais. Though the tragedy killed fewer people, it caused the worst environmental disaster in Brazil's history. 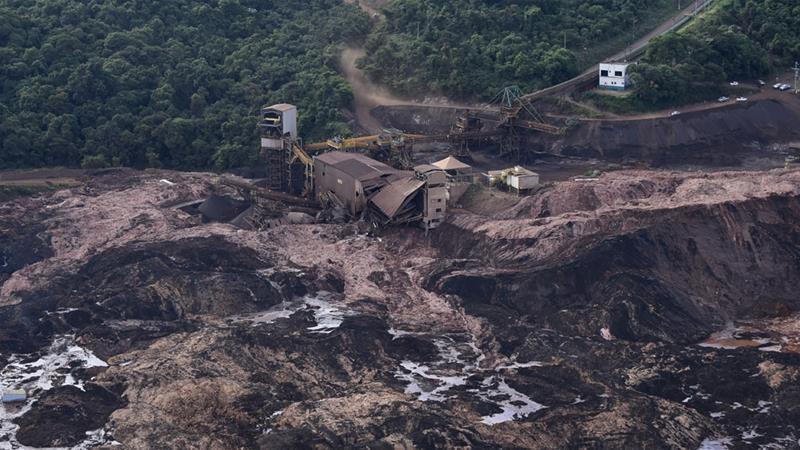