Venezuela Says to Give Humanitarian Aid to Colombia

CARACAS, Feb. 18 (Xinhua) -- The Venezuelan government on Monday said it will send humanitarian aid to Cucuta, a Colombian town bordering Venezuela, to help improve the difficult situation facing children in the area.

The move seems to be a satiric response to Colombia's decision to allow a U.S. military transport plane carrying aid meant for Venezuelans to land in Cucuta.

The border crossing has turned into a potential flashpoint as the Venezuelan opposition, with the support of Washington, steps up pressure on President Nicolas Maduro's government to renounce power.

Despite the government's blockade, the United States and Venezuela's opposition leader Juan Guaido attempted to bring the aid into Venezuela via Cucuta by land. The operation was seen by Maduro as a way for the United States to invade the oil-rich country.

Jorge Rodriguez, Venezuela's minister of communications and information, said that Caracas has decided to donate "20,000 boxes" of foodstuffs to Cucuta "to help with the extremely difficult situation that the boys and girls there are undergoing" and the aid is to be delivered on Friday and Saturday.

More than 40 percent of children in Cucuta live below the poverty line, the minister said. He also pledged free medical aid for Cucuta, saying "pediatricians, surgeons and orthodontists" will be taken to the border area.

In addition to the aid, the government is organizing a concert for peace at the border crossing.

The concert, to take place under the banner "Hands off Venezuela," will feature Venezuelan performers as well as international artists, Rodriguez added.

The power struggle between Venezuela's ruling socialist party and opposition groups deepened last month after Guaido, who is also the head of the National Assembly, proclaimed himself "interim president."

Guaido, who was immediately recognized by the White House, has tried, but so far failed to convince the Venezuelan armed forces to defect to the opposition. 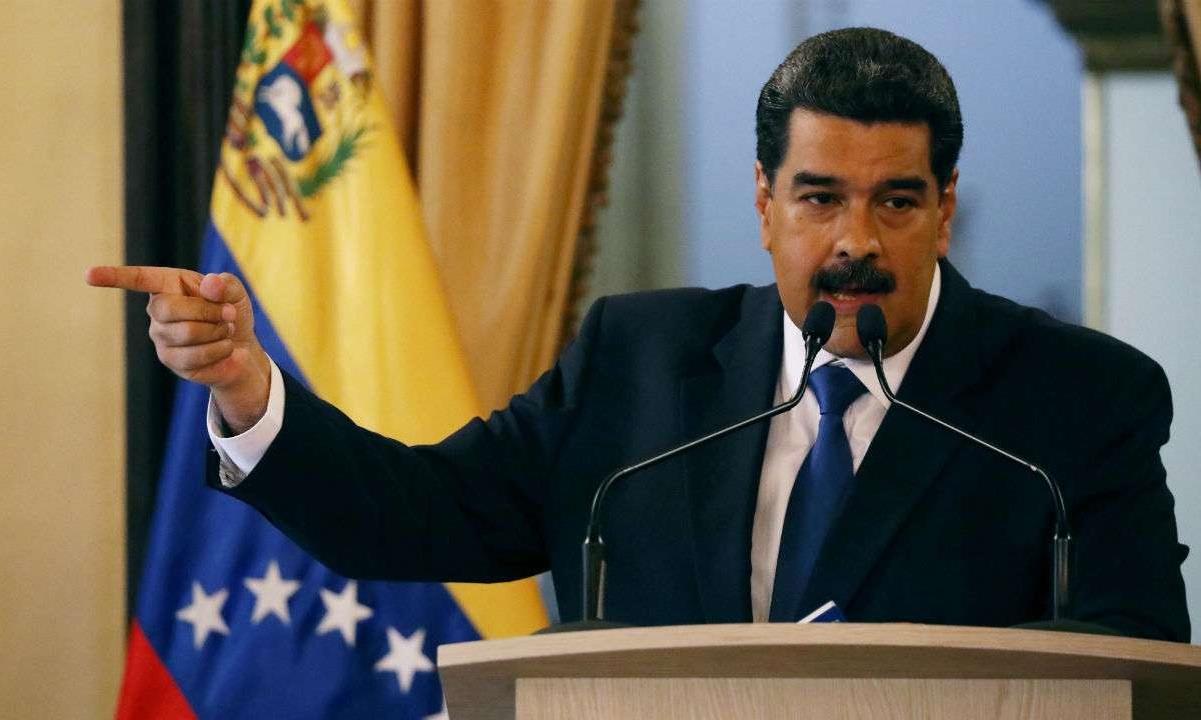