"Our goal here is simple: we're trying to stop @realdonaldtrump from violating the Constitution, the separation of powers, from stealing money from Americans and states that has been allocated by #Congress, lawfully," Becerra tweeted Monday.

He said the legal action, filed on U.S. Presidents Day, was aimed at preventing Trump from "unilaterally robbing taxpayer funds lawfully set aside by Congress for American people."

"For most of us, the Office of the Presidency is not a place for theatre," said Becerra who showed the file document on his twitter account.

"Today, on Presidents Day, we take President Trump to court to block his misuse of presidential power," he said.

The complaint came a few days after Trump announced last week that he will take executive action, including a national emergency, to obtain funds for his long-promised wall on the southern U.S. border.

Democrat-dominated House declined to fulfill Trump's request for 5.7 billion U.S. dollars to help build the wall that the president promised in his 2016 campaign for presidency. 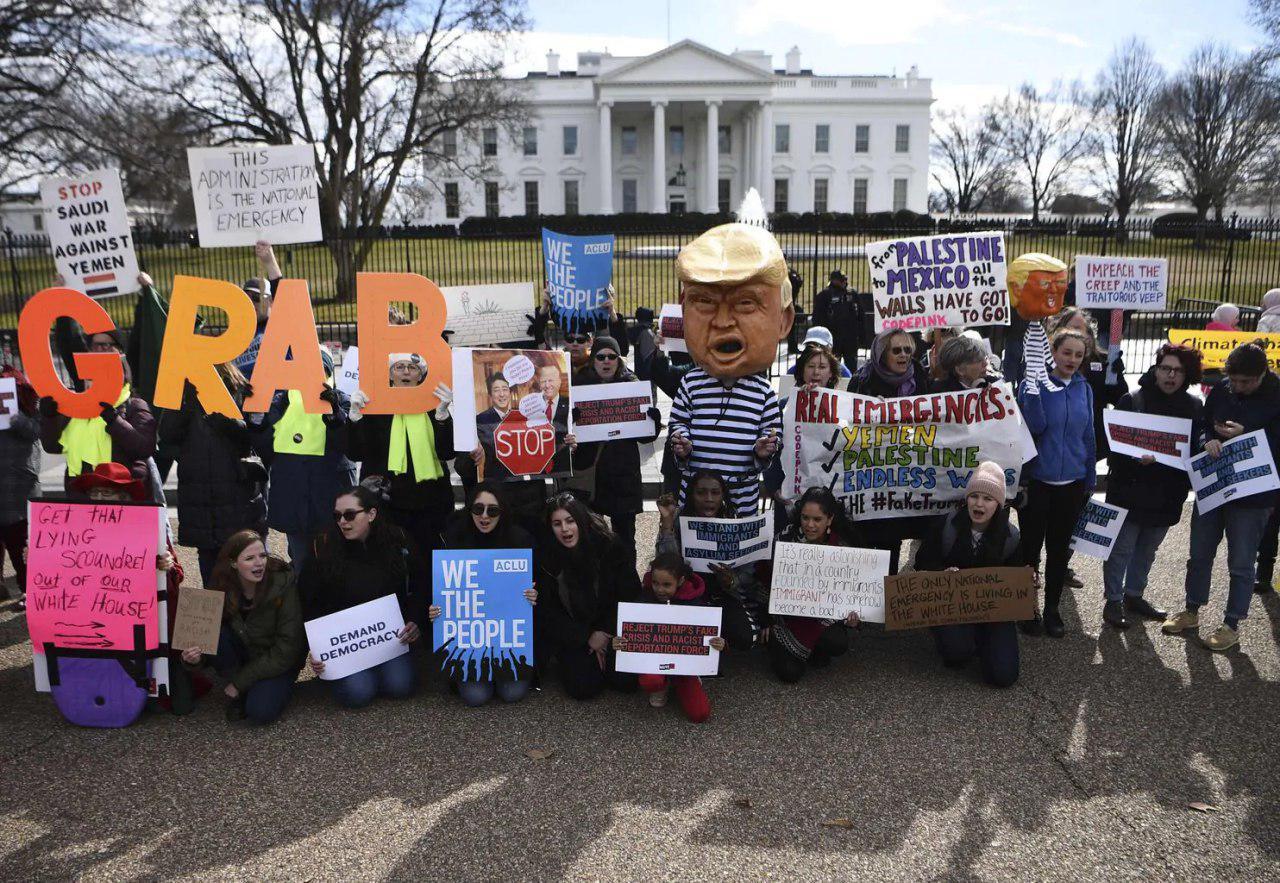