WASHINGTON, Feb. 18 (Xinhua) -- The former U.S. Navy sailor who kissed a nurse in New York City's Times Square on V-J Day (Victory over Japan Day) in 1945 has died, and the iconic photo catching that moment continues living its own legendary.

The photo, taken by photographer Alfred Eisenstaedt on Aug. 14, 1945, the day Japan officially surrendered in World War II, was published in Life magazine as "V-J Day in Times Square." People spilled into the New York City streets to celebrate the news.

"They ran out of the theater and began celebrating. Everyone was kissing everyone," Molleur said Monday to media, recalling her father's words. "He was so thankful for all the nurses that had helped all the wounded soldiers."

Mendonsa's identity was verified by a 2012 book titled "The Kissing Sailor: The Mystery Behind the Photo That Ended World War II."

The woman he kissed, finally identified as then dental assistant Greta Zimmer Friedman, died in 2016 at 92 and was buried in Arlington National Cemetery with her husband. 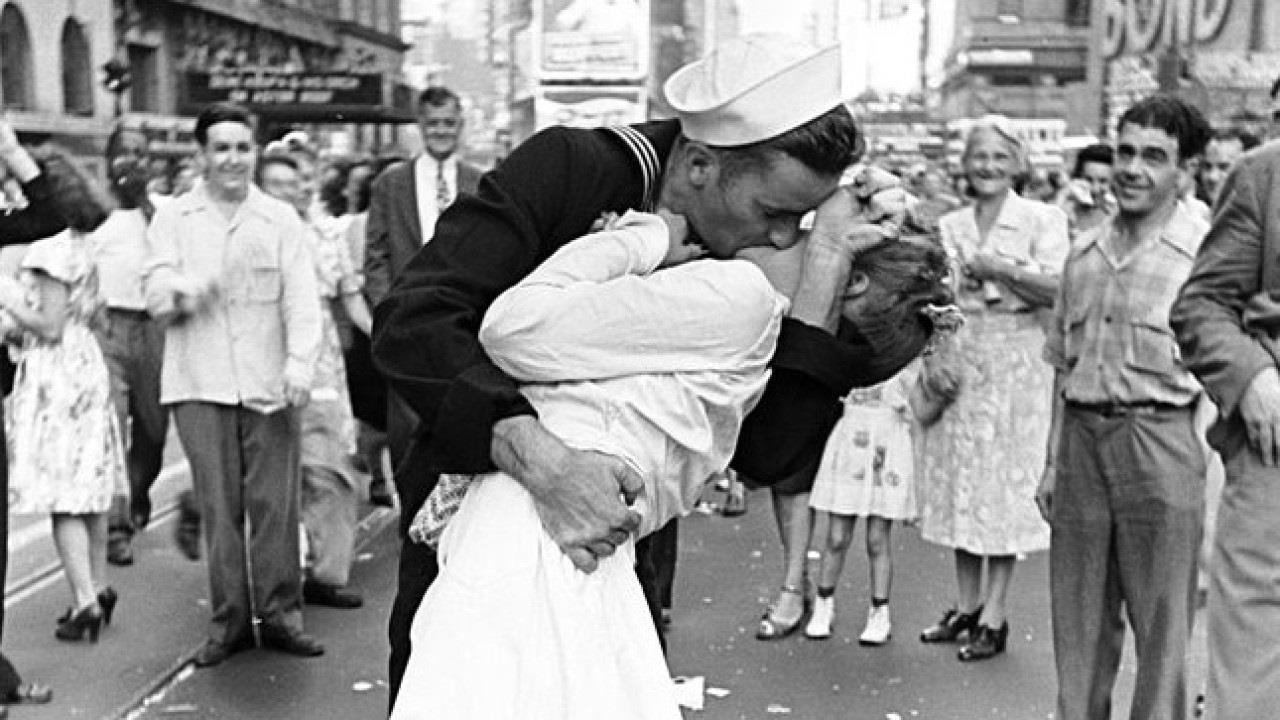 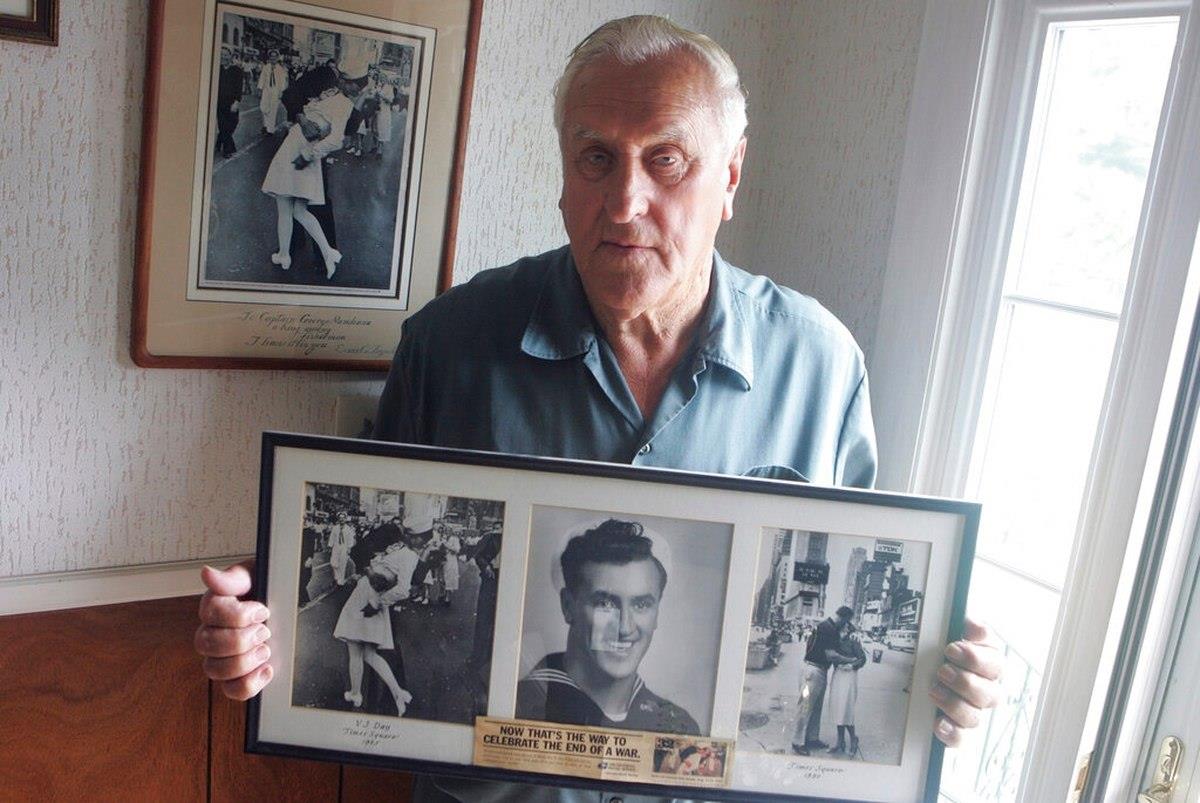