13 Killed, 18 Injured as Truck Runs into Marriage Procession in India

NEW DELHI, Feb. 19 (Xinhua) -- At least 13 people were killed and 18 others injured after a speedy truck ran into a marriage procession in western Indian state of Rajasthan, police said Tuesday.

The procession was mowed down in Chhoti Sadri area of Pratapgarh district, about 378 km south of Jaipur, the capital city of Rajasthan.

"Nine people died on spot, while four succumbed on the way to hospital."

The injured including the bride have been admitted to a local hospital.

According to officials, the truck from Nimbahera on the way to Banswara overran the marriage party moving on the roadside.

Chief Minister of Rajasthan Ashok Gehlot has expressed grief over the accident and directed officials to provide help for the families of victims.

"Deeply saddened to hear about the tragic accident on NH-113 in Chhoti Sadri, Pratapgarh in which many people have lost their lives and several have been injured. My heartfelt condolences to the grieved families. I pray for speedy recovery of injured people," Gehlot said in a statement. 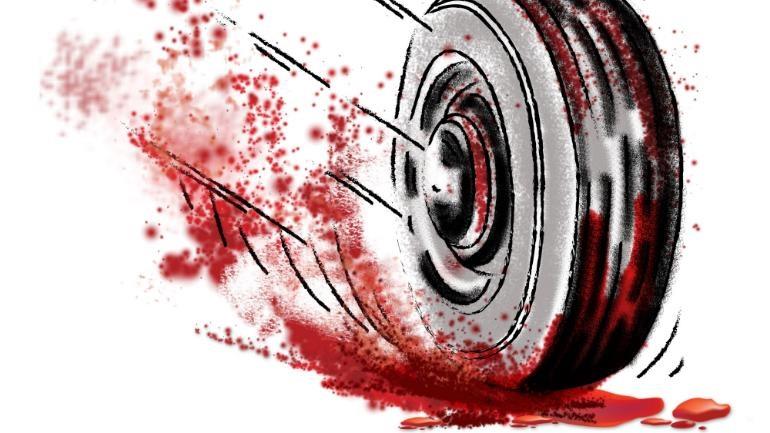